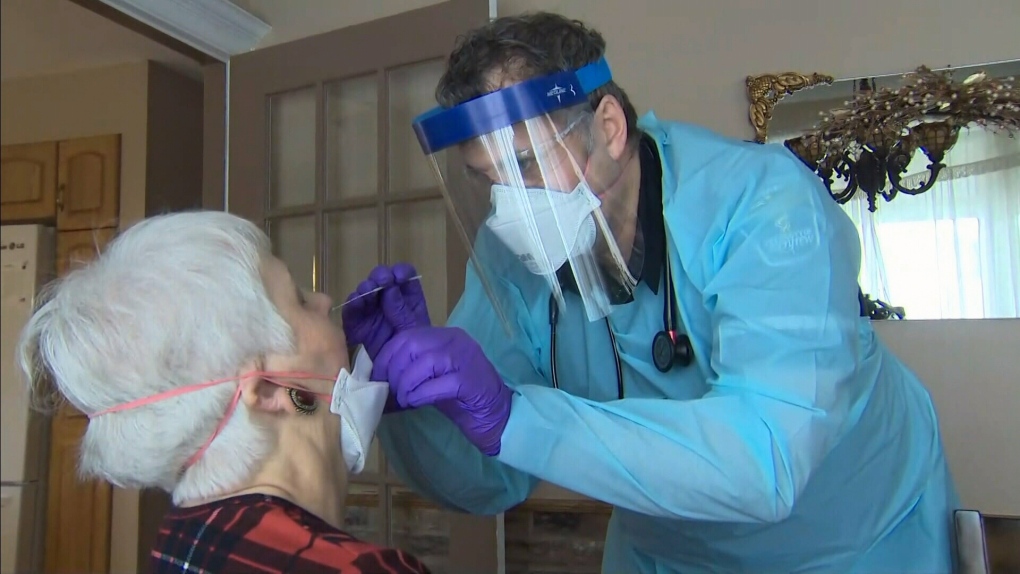 The region has now confirmed 19,819 COVID-19 cases since the pandemic began, including 19,380 resolved infections and 300 deaths. There are 17 fewer active cases than on Friday.

One additional person has been hospitalized with COVID-19, bringing the current total to eight. Five people are receiving care in an area ICU.

Active outbreaks in Waterloo Region remain unchanged in the past 24 hours, sitting at seven.

Among the latest infections, four are among children aged nine and younger, one is between the age of 10 and 19 and two are in the 20 to 29 age group.

One new case has been identified as the Delta variant.

The breakdown of Waterloo Region’s variant cases is as follows:

The province confirmed 654 COVID-19 cases and 2 new deaths on Saturday.