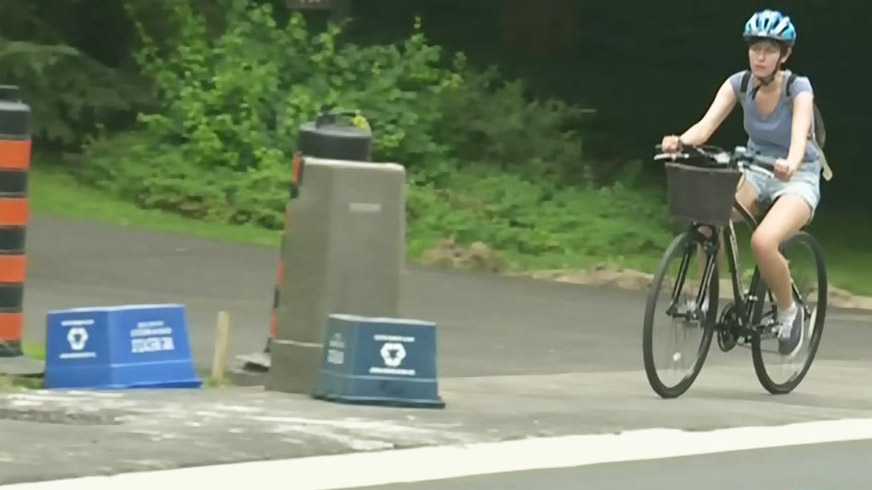 KITCHENER -- Waterloo Region is about to see more space for cyclists and pedestrians on some local roadways.

Regional councillors approved a pilot project on Wednesday to reduce stretches of regional roads from four lanes of vehicle traffic to two, in order to create temporary bike lanes.

The proposed changes will be made to several major roads, including:

Temporary barrels or traffic pylons will be installed on each side of the roadways during the project.

The lane reductions would create 30 kilometres of temporary bike lanes on regional roads.

Regional staff say they expect to implement the bike lanes in July and have them remain in place until the end of October.