Waterloo Region has had a warm winter so far, but cold air is on its way 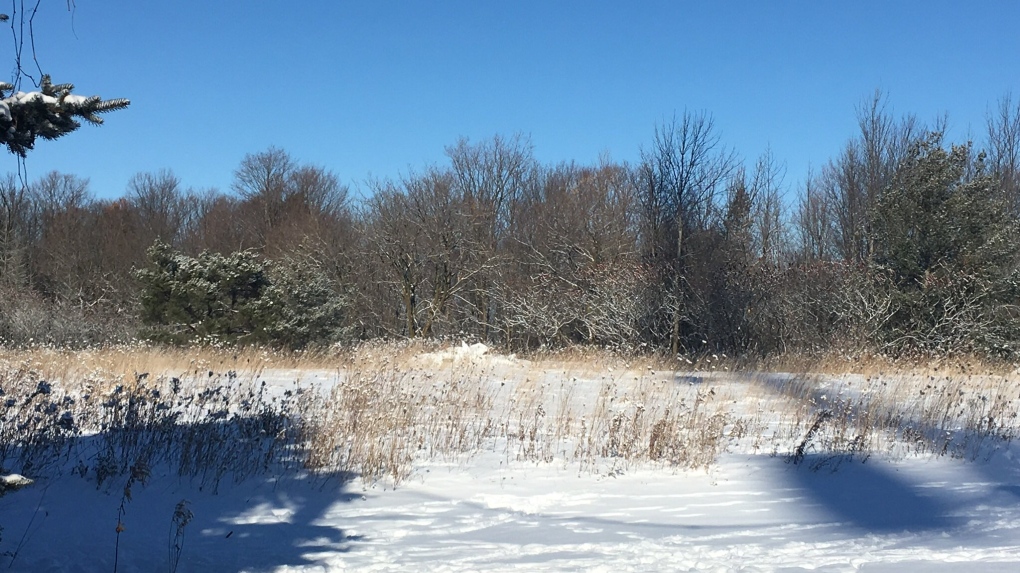 KITCHENER -- There are officially two months of the winter season left as the spring equinox takes place on March 20 and although we are well into winter, Waterloo Region has not recorded a temperature of -15 degrees Celsius or colder yet this season.

The historical data listed on Environment Canada's website shows that the last time the Region of Waterloo International Airport (YKF) recorded a temperature of -15 C or colder was on March 1, 2020. On that day, the temperature dropped to -17.4 C.

For this time of year, the local seasonal average for a daytime high is about -3 C with a low of -12 C.

At YKF, the temperature has only dropped to -10 C or colder six times this season. 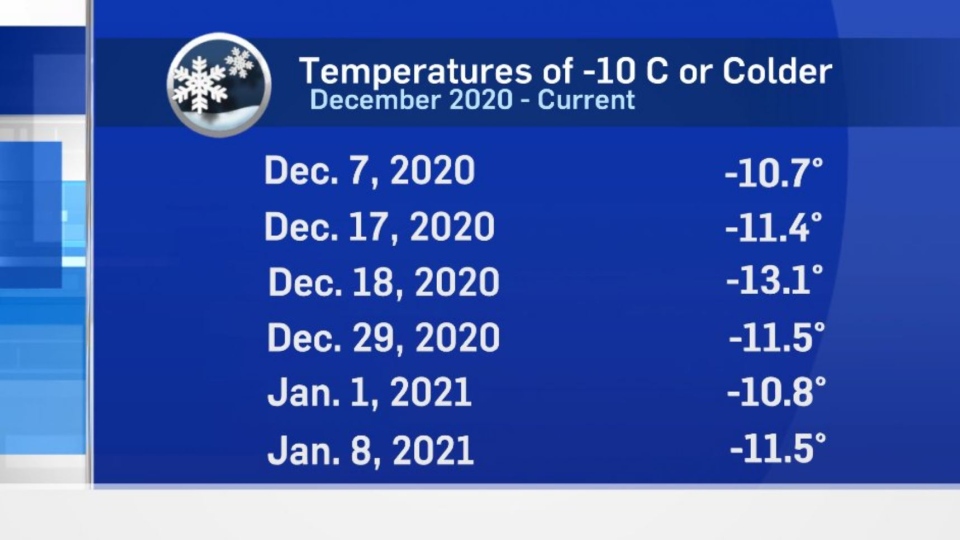 The airport has only recorded six daytime highs or maximum temperatures below the freezing mark so far this year, not including Wednesday. 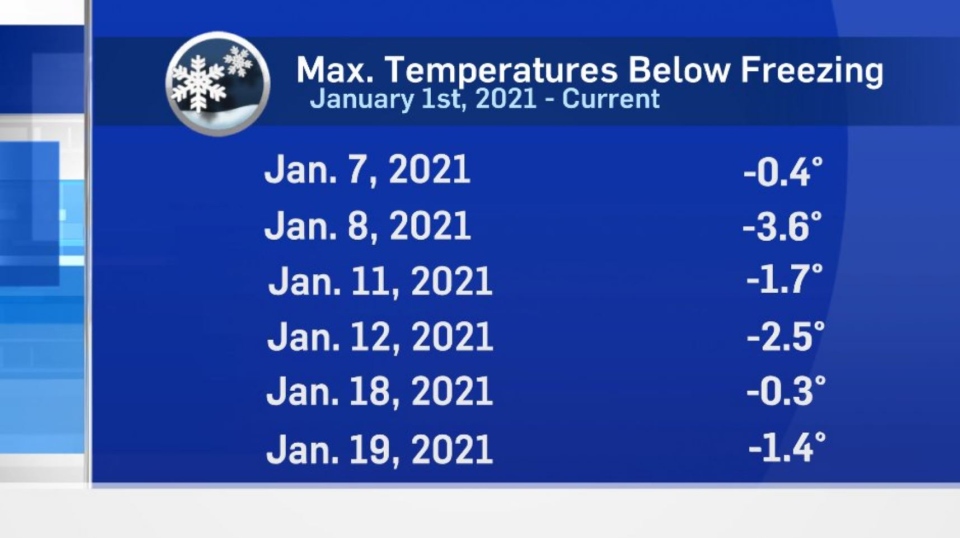 These numbers indicate a mild season so far, but seasonably cold temperatures are on their way as the polar vortex makes its presense known.

Thursday features a brief warm-up with temperatures near or slightly above the freezing mark for much of southwestern Ontario.

Temperatures fall back to seasonal to close out the workweek with frigid temperatures on Friday night and over the weekend. Our chance of dropping to -15 C will come on Friday or Saturday night.

At this point, the local forecast daytime high for Saturday is a brisk -8 C with a low of -13 C. Areas such as Barrie have a forecast low of -17 for both Friday and Saturday night, with the a chilly high of -10 C on Saturday.

The temperatures will remain cold but near seasonal to end the month of January, with the exception of a few days where values are trending slightly below.

Bundle up, as it will feel exceptionally cooler than it has been so far this winter.