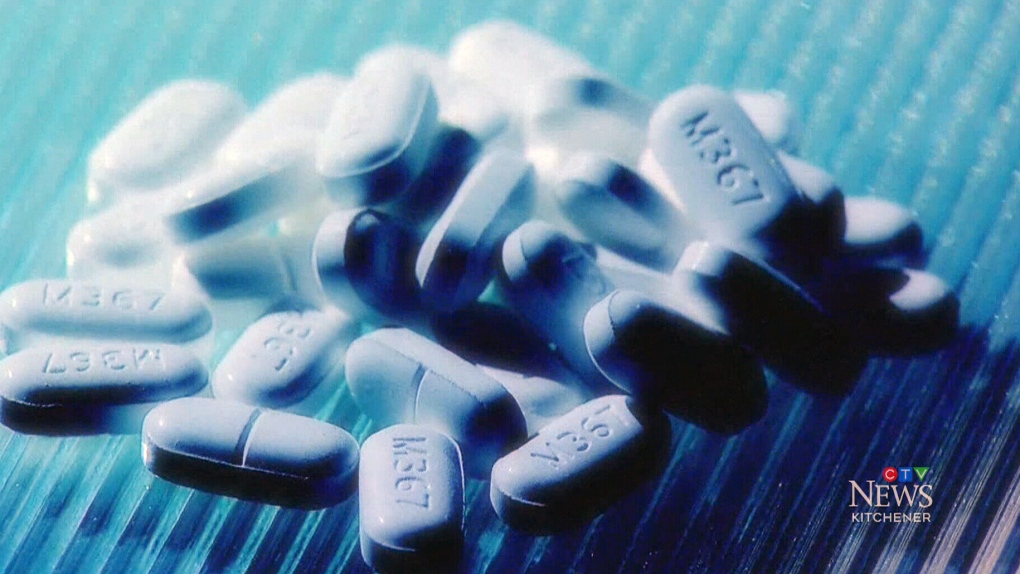 KITCHENER -- The Waterloo Region Drug Strategy is warning the public about reports of fentanyl causing "extreme sedation" in the area over the past few days.

ALERT: Reports of Purple/red, white/clear fentanyl causing extreme sedation in #WaterlooRegion. Effects may last hours, effect memory, and has the risk of overdose.

Be careful and stay safe, the CTS is open ♥️

Waterloo Region Drug Strategy says people should be careful and suggests using the Consumption and Treatment Services (CTS) site at 150 Duke Street West, which is open daily from 9 a.m. to 9 p.m.

The group also suggests having naloxone on hand, which can be administered to someone who overdoses.

Anyone who believes they or someone else has overdosed should call 911.