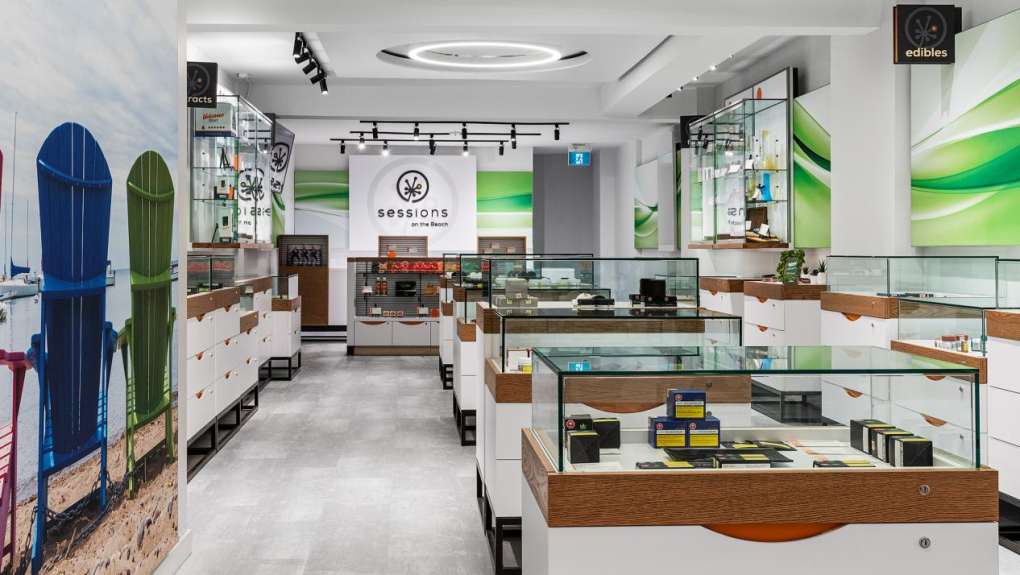 KITCHENER -- Waterloo Region is about to experience a green wave as dozens of new cannabis retailers make their way through the province's application process.

When cannabis was legalized in Ontario, the government rolled out a lottery process that left the region without a single cannabis store. All of West Region, which included Waterloo Region, won seven stores.

Since then, the region has opened five stores, the Alcohol and Gaming Commission of Ontario's (AGCO) website shows: Cambridge has three, while Kitchener and Waterloo currently have one each.

Cambridge and Waterloo also have one store each in the "public notice" stage as well, which means they're a step closer in the opening process.

That's about to change in a big way.

According to the AGCO's website, there are another 32 stores whose applications are marked "in progress." Fourteen of those are due to open in Kitchener, nine are in progress in Cambridge and nine are in Waterloo.

Back in May, there were seven applications submitted for Waterloo Region stores alone.

The government agency's website has an interactive map that shows where each proposed location is hoping to open.

"It doesn't take a rocket scientist to figure it out they're not all going to make it," said Matt Maurer, Co-Chair of Torkin Manes LLP's Cannabis Law Group, back in June.

According to the Ontario Cannabis Store's results from its last fiscal year, it sold 27.9 tonnes of cannabis through brick-and-mortal stores from April 2019 to the end of March 2020.

The OCS reported that was $385 million-worth of cannabis sold in that period, with legal weed making up 19 per cent of the market.

With reporting from Max Wark