Waterloo Region aiming to give up to 12,000 COVID-19 vaccinations per day when supply allows 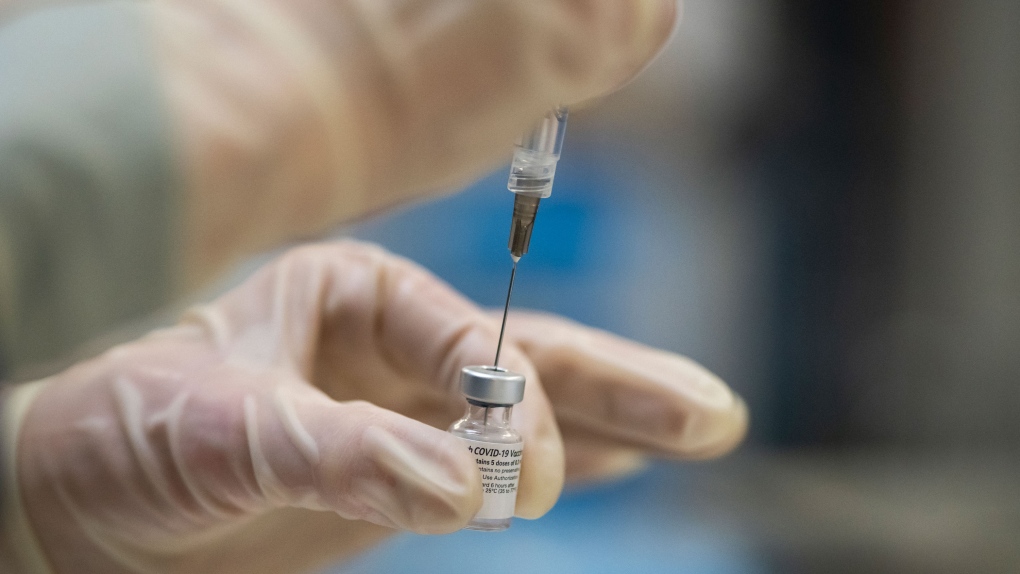 KITCHENER -- Waterloo Region's COVID-19 vaccine task force has created a plan that will allow it to give as many as 12,000 COVID-19 vaccinations per day.

The plan calls for five types of clinics that will ensure staff will be able to give thousands of vaccines per day once there is enough supply.

"There is still a lot of work to do on logistics, staffing, and operational planning but I am very proud of the effort that has gone into developing a community- involved plan to ensure as many eligible people are vaccinated as quickly as possible," said deputy Chief Shirley Hilton in a news release.

The release states that the plan follows the Ontario government's three-phased approach and has received provincial support.

The region will employ hospital clinics, mobile and on-site clinics, two large, high-volume clinics, at least eight mid-sized clinics, and a number of smaller sites such as those in pharmacies.

During a media briefing on Tuesday, Hilton said that the goal of 12,000 doses per day was vaccine-dependent.

The large public health clinics will be staffed by region, hospital, primary care and pharmacy staff, and will prioritize the broader health-care sector, essential workers and the public between the ages of 16 and 60.

The mid-sized clinics and smaller clinics will both focus on chronic home care, adults in descending order of age and the remaining eligible population.

The hospital notes that the clinic types will be fluid depending on what's needed most.

WHEN WILL THE CLINICS OPEN?

Should you put a 'COVID clause' in your divorce proceedings? Lawyers weigh in

Here's why that second coronavirus shot can be such a doozy

WHO says all hypotheses still open in probe into virus origins

What if the novel coronavirus can never be eradicated?