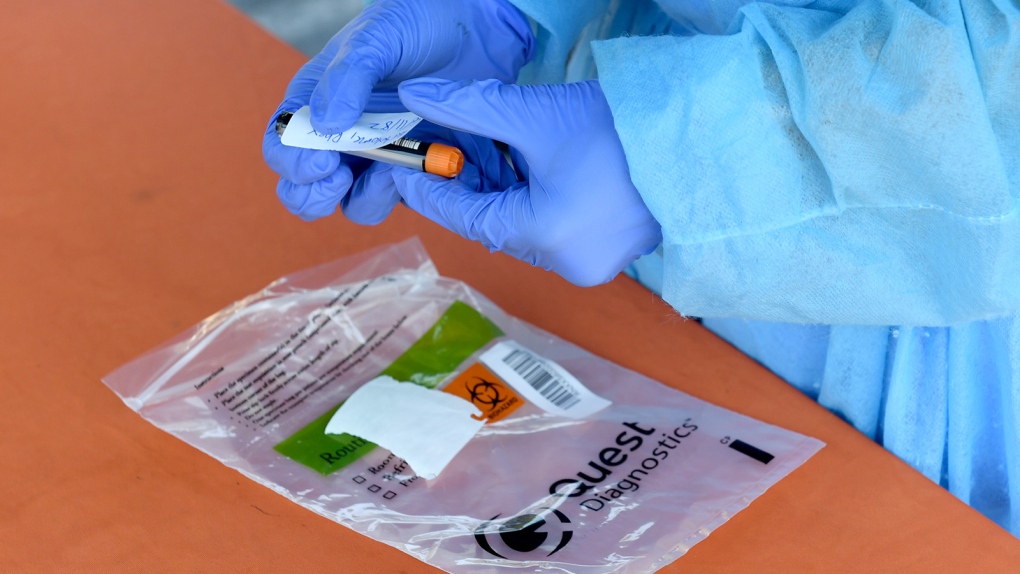 KITCHENER -- Region of Waterloo Public Health added another 42 COVID-19 cases to the region's total on Monday, bringing that number to 10,744.

Taking into account all those numbers, there are 407 active cases in the region. That number has increased by nearly a third since Feb. 20, when there were just 313 active cases.

According to the region's online dashboard, seven more people were hospitalized with COVID-19 on Monday. That brings the number in hospital to 41, up from 34 on Sunday, including six people who are getting care in the ICU.

There are currently 24 active outbreaks in Waterloo Region. They're categorized as follows:

Across the province there were more than 1,000 new COVID-19 cases confirmed on Monday, which was the fewest number of cases reported since Friday.

The province says it has administered 704,695 doses of a COVID-19 vaccine since late December. More than 263,000 people are considered fully vaccinated, having received both their first and second shots.

AstraZeneca COVID-19 vaccine 'not recommended' in people 65 and older: NACI

'Premature' and 'unrealistic' to think COVID-19 will end soon, WHO emergencies chief warns

'It was a boondoggle': Chaotic scenes in hotel quarantines frustrate travellers