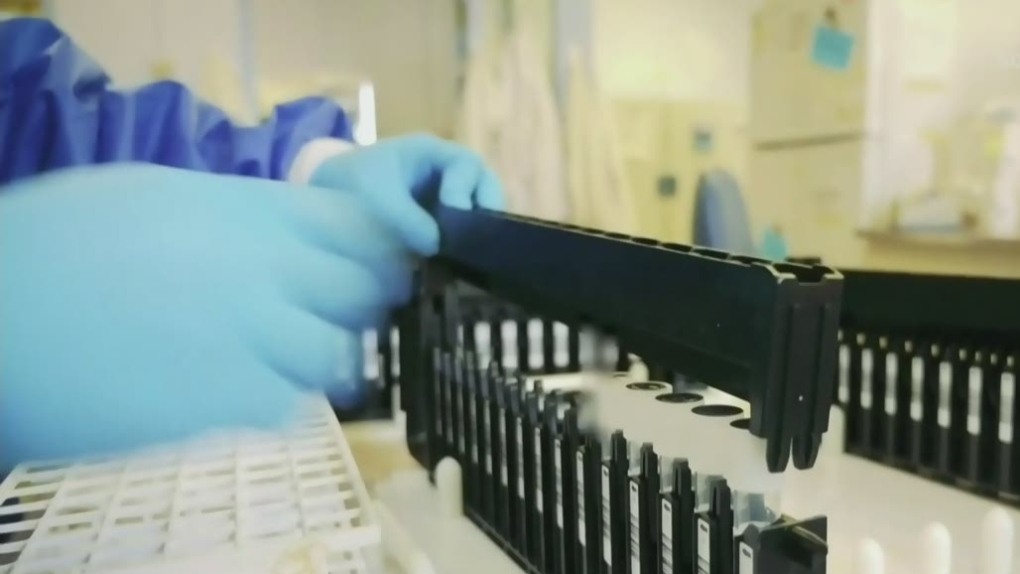 Twenty-four of those cases were reported on Wednesday, while the other six were added to totals from previous days.

The region has also gone a week since reporting a death from the disease. There have been 222 deaths to date in Waterloo Region. The last one was reported and added to the region's dashboard on Feb. 17.

There have been 10,468 lab-confirmed cases of COVID-19 in Waterloo Region to date. Of those, 9,922 are considered resolved.

There are 316 active cases in the region, a number that dropped by 22 from Tuesday's update.

There was a slight spike in hospitalizations on Tuesday, but that number dropped slightly on Wednesday. There are 26 people in hospital, including five receiving treatment in the ICU.

The number of active outbreaks also dropped by one, for a total of 22.

Ontario reported 1,054 new cases on Wednesday, a slight increase over the 975 cases added on Tuesday.

There were also nine more deaths added in the province on Wednesday.

After a small spike on Tuesday, the province's positivity rate dropped to 2.4 per cent the following day.

The seven-day average for new cases is currently 1,084.

There are 10,050 active cases of the disease in the province.

'I don't recognize the person that I am': COVID-19 long hauler hopes new clinic will provide treatment, answers

The new words that are helping people cope with the pandemic

Which face mask is best for communication? A new study weighs in

Hospitalization risk 64 per cent higher with B.1.1.7 coronavirus variant: study