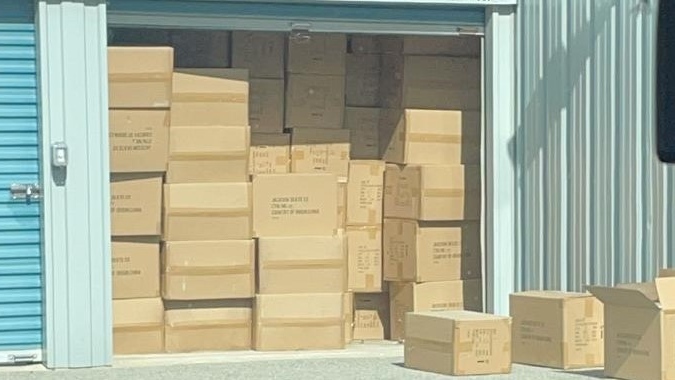 Waterloo regional police have recovered more than $400,000 USD worth of stolen figure skates as part of a theft investigation.

Police say they received a report of a stolen tractor-trailer and its load from a business on Thompson Drive in Cambridge in June 2020. The following month, the trailer was located outside the region but was empty.

According to a release, police learned through their investigation that the stolen property was located at a storage unit in Scarborough.

On June 22, police say they completed a search warrant at the storage unit and located the stolen figure skates.

The merchandise was returned to the owner.

Members of our General Investigations Unit completed a search warrant on June 22, 2021 and recovered stolen figure skates worth more than $400,000. The investigation is ongoing. Details here: https://t.co/AH9q4TeZZp. pic.twitter.com/q8FJeKLyrU