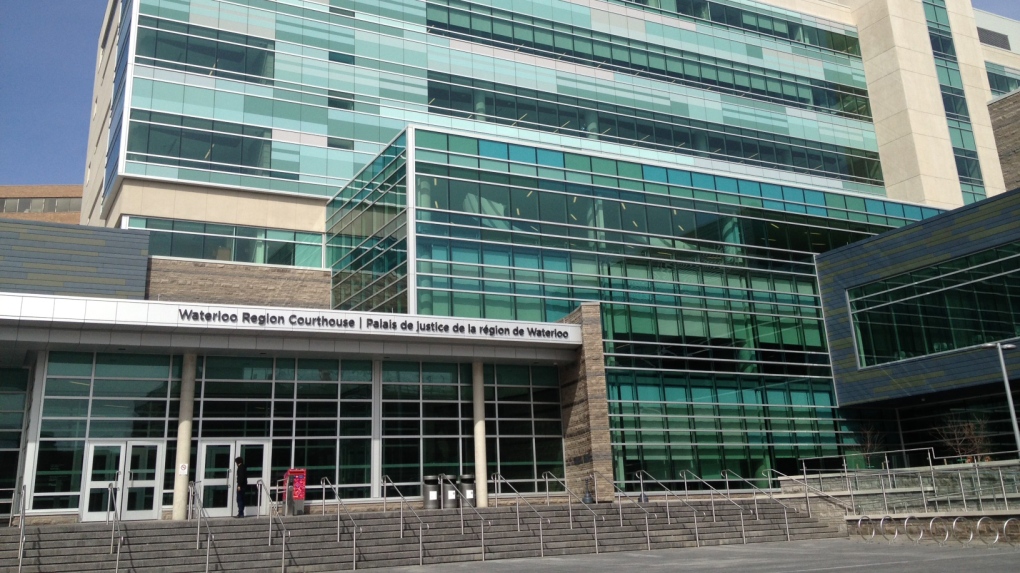 The trial of Ryan Arcon on weapons and assault charges began Monday in Kitchener, three years after he was shot by police.

In March 2010, police were called to a Waterloo apartment to deal with an agitated man with a steak knife.

Officers responded and were greeted at the apartment door by Arcon, who allegedly was now holding two knives and moved toward an officer, who shot Arcon once in the leg and once in the torso.

Arcon, now 32, was shot several more times as he continued to move toward the officers and spent three weeks in hospital.

“We got the news that he was gunned down and we should attend the hospital, try and get there, in case he passed away,” he tells CTV.

He was charged with possession of a weapon for a dangerous purpose, assaulting a police officer, assault with a weapon and criminal mischief.

In the Crown’s opening statement, prosecutors argued that Arcon was paranoid and using drugs, which led him to use knives on his roommate and police.

Defence lawyer Peter Bouchy says the knives did not actually make contact with police, which may mean one of the charges won’t stick.

“With the assault with the weapon offence, the first essential ingredient is whether the accused intentionally applied force,” he says.

The officer who shot Arcon, Const. Randy Galantai was cleared by the province’s Special Investigations Unit.

Galantai is expected to take the witness stand Tuesday.