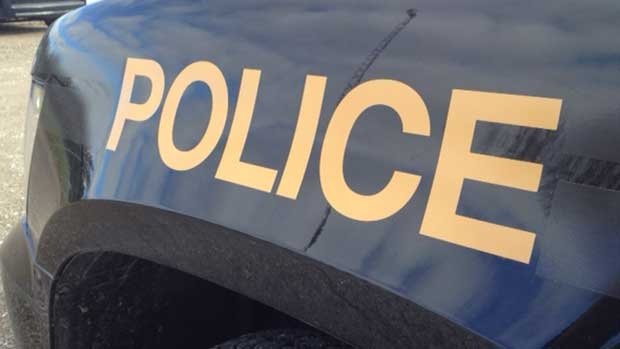 A Waterloo man is expected in Goderich court next year after police say he was caught driving illegally, twice in one evening.

Last Thursday, November 30, a Huron County OPP cruiser was following a Dodge Caravan into the town of Clinton around 9:20 p.m.  It was noted that the validation sticker on the rear license plate had expired.  During the traffic stop, officers discovered that the driver had his driver’s license suspended.

The 45-year-old was charged, and his van was towed away.

The 45-year-old was charged, and his van was towed away.

The Waterloo man is scheduled to visit Goderich court in January, charged with the expired validation sticker and two counts of driving while under suspension.