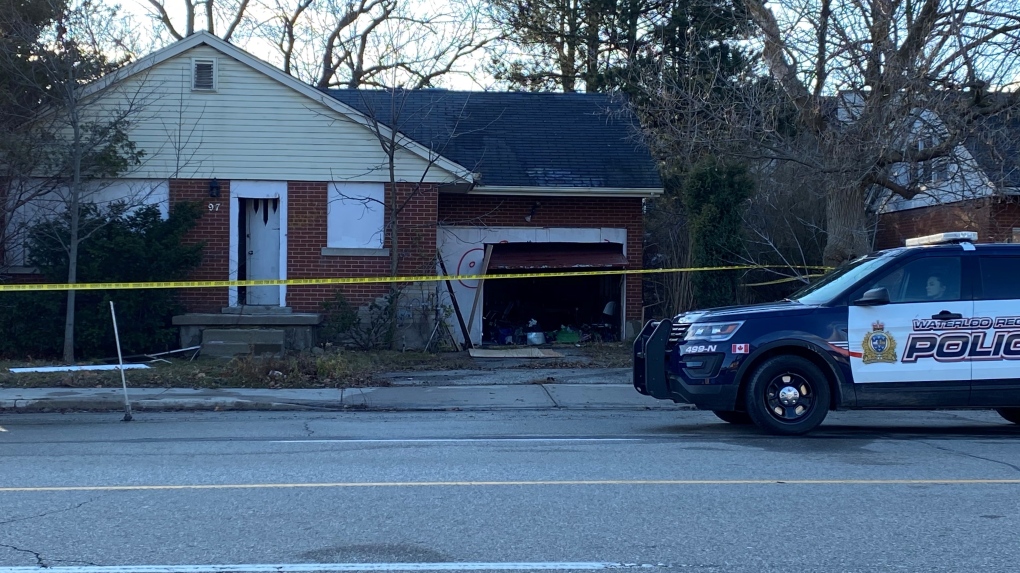 KITCHENER -- A fire in Waterloo that caused significant damage to an unoccupied house over the weekend is being considered suspicious.

Crews responded to the scene on Columbia Street West near Albert Street just after 6 a.m. on Saturday.

At the time, fire officials said they estimated the cost of the damage to be around $500,000.

Three firetrucks arrived at the incident and Waterloo regional police forensic units were also seen at the residence. On Monday, police confirmed that the fire was believed to have been suspicious.

The Office of the Ontario Fire Marshal is investigating alongside the Waterloo Regional Police Service.

No physical injuries were reported.