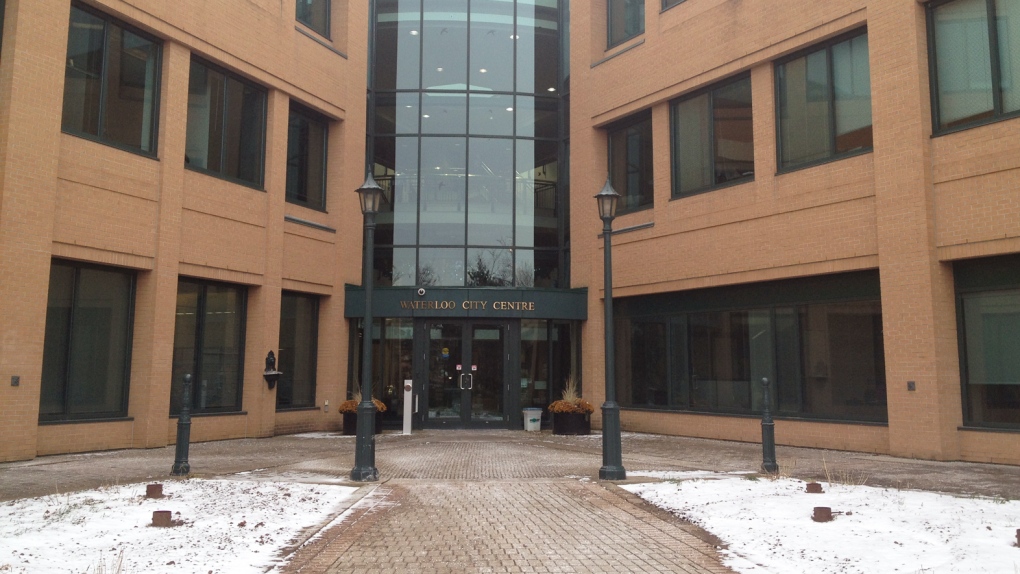 In Waterloo, the next municipal election will look an awful lot like the last one.

City councillors voted Monday to stick with paper ballots for the 2018 election, instead of switching to online voting.

Councillors specifically singled out potential security issues with online voting, and decided not to pursue the idea any further until either Elections Canada or Elections Ontario has developed a security standard.

The province recently announced that municipalities could allow online voting for the 2018, as well as a ranked ballot system.

Under a ranked ballot system, the candidate who received the most first-place votes wouldn’t necessarily be elected. Instead, councillors would be dropped off the list one by one, with their votes moving to the candidate ranked immediately below them on the ballot.

Waterloo’s councillors decided against switching to ranked ballots as well, although they did agree to have city staff keep an eye on other municipalities using them.