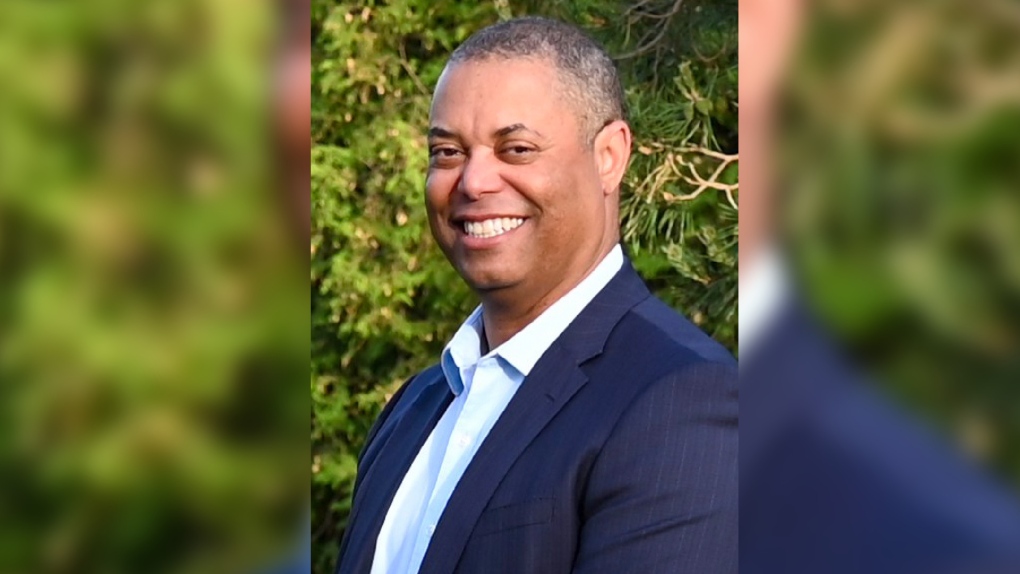 A new director of education has been named at the Waterloo Catholic District School Board (WCDSB).

In a Tuesday news release, the board announced Tyrone Dowling has been appointed to the role.

He will replace current director Loretta Notten, who announced she was retiring back in May.

Dowling has 21 years of administrative experience with the board and was a superintendent of education with the Wellington Catholic District School Board for the past two years.

“I am excited for the opportunity to return to Waterloo Catholic and look forward to working with our students, staff, families and greater community," Dowling said in the release. "Throughout my career, I have been privileged to see great things happen when teams work toward a shared goal, learn together and celebrate accomplishment."

One of the Liberals' two affordability-focused pieces of legislation passed the House of Commons on Thursday, with all-party support. It is now off to the Senate for further consideration.

Canadians driving more, but 74 per cent don't know they should update their insurance provider: survey

A new survey has found many Canadians are driving more with the return to offices and workplaces, but most don’t know they should be reporting this change to their insurance companies, which experts say could cause issues down the line.

The Toronto Blue Jays have the largest increase in average attendance at Major League Baseball games this year, when compared to pre-pandemic numbers, a statistic fans hope will help the team's playoff push on Friday when they take on the Seattle Mariners in a wildcard series.

McGill University says it is investigating one of its instructors who allegedly called for the death of people participating in anti-government protests in the streets of Iran in recent weeks.