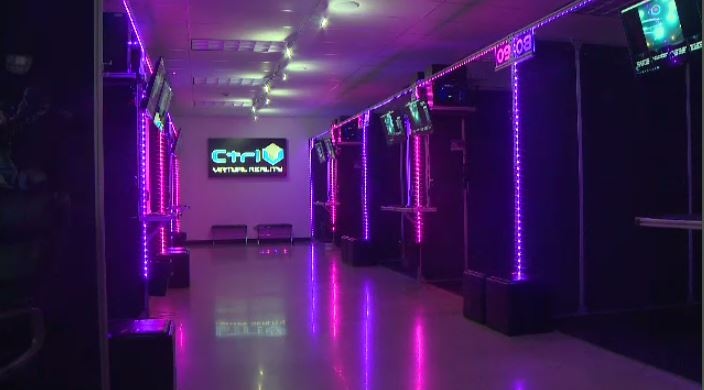 The event is being put on by Ctrl V and will be held at all of its locations.

All of the proceeds go toward the Children's Miracle Network of Hospitals.

It is the world largest virtual reality arcade network spanning across Canada, Costa Rica and the United States.