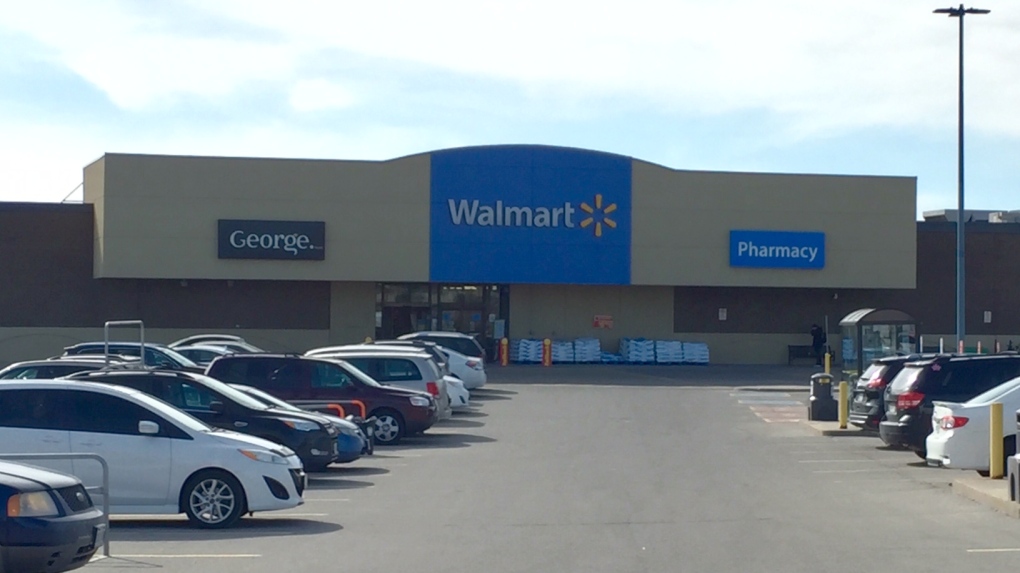 The Walmart at Stanley Park Mall in Kitchener is one of six locations closing across the country. (Spencer Turcotte / CTV News)

It’s one of six locations Walmart plans to shut down across Canada.

The company also announced a plan to upgrade more than half its remaining locations and improve its online business.

In an email to CTV News, the retailer says employees at the Stanley Park location will be offered positions at one of seven nearby Walmart locations.

Meanwhile, the company is spending $16 million to convert the Walmart at CF Fairview Park Mall in Kitchener into a supercentre.

The retailer says they are investing over $500 million this year in its store network for the purpose of refurbishing and refreshing stores. It’s expected this will create more than 2,000 construction jobs, according to Walmart.

The upgrades this year are part of the retailer’s planned $3.5 billion investment to improve online and in-store shopping over the next five years.