Via Rail to resume routes in Southwestern Ontario 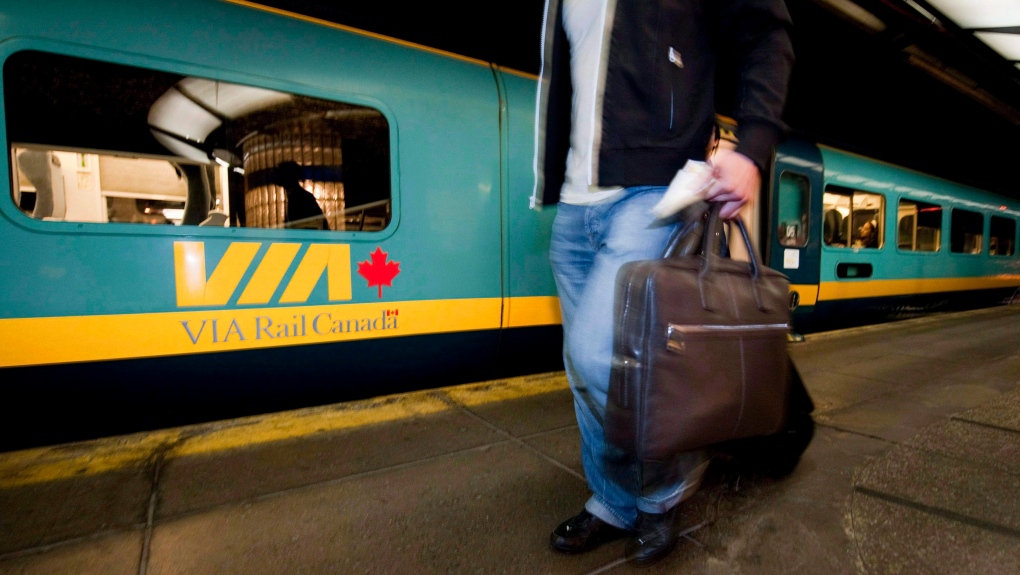 However they’re warning passengers that there may still be delays.

The Quebec City-Montreal-Ottawa line will have partial service during the weekdays and return to full service over the weekend.

Via Rail says the anti-pipeline protests have resulted in the cancellation of 532 trains as of February 18.

Those cancellations affected more than 130,000 passengers.