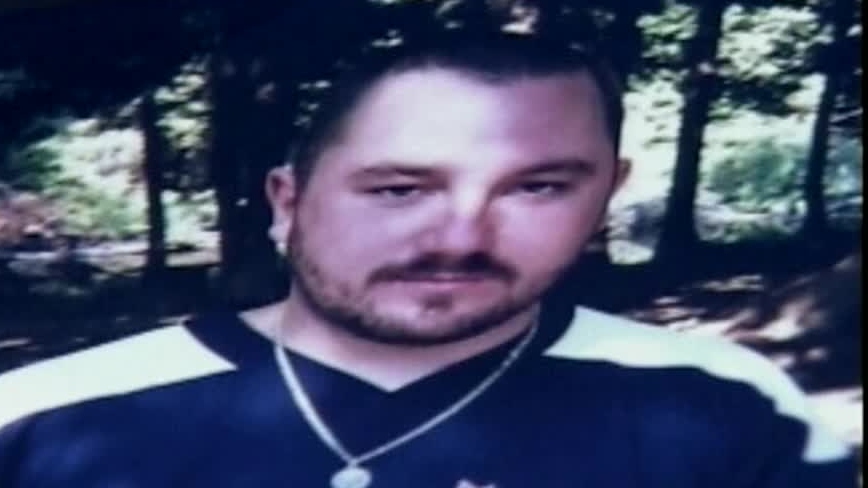 Daniel Magda, charged with sexual assault and making child pornography, was back in court Thursday as his trial resumed

Dan Magda faced nearly twenty charges, but in the end there simply wasn’t enough proof to convict him on the other counts.

The judge said he sympathized with the victims but there were problems with the testimony from the older boy and for that reason he couldn’t convict Magda on all counts.

Most the testimony came from an 11-year-old boy.

The judge said he had to assess the evidence with a full appreciation of the boy’s age, lack of experience, embarrassment and the effect that the abuse has had on him.

The 37-year-old is guilty of eight charges that include the making of child pornography.

Magda was previously convicted and thrown in jail in 2007 for sexually assaulting three other boys.

The mother of one of those victims was in the courtroom Wednesday. “Very disappointed because you’re dealing with a little boy,” Debbie Farrow says “And he’s scared and he’s confused. You have a lot of people coming at him.”

Sentencing for Magda won’t happen for quite some time. The Crown is asking for a psychiatric assessment to get Magda designated as either a long-term offender or a dangerous offender.

Defence lawyer Bruce Ritter says “If a person is found to be a dangerous offender that is potentially a lifetime sentence.”

Magda’s next court date is on December 11th.

That’s when the judge will deal with three outstanding charges and it’s also when the Crown Attorney will file for the psychiatric assessment.