Waterloo regional police are investigating after 21 vehicles at four Waterloo dealerships were vandalized in the space of two days.

Police said in most cases, the vehicles were damaged but nothing was taken.

Officers were called to Northfield Drive West and Parkside Drive around 2 a.m. on Thursday.

They determined two people had damaged a total of 19 vehicles at three separate dealerships.

Waterloo Nissan said 15 vehicles were targeted at their lot. Some of the damaged vehicles were for sale, while others were there for service. They told CTV News that all of them had broken windows or slashed tires. 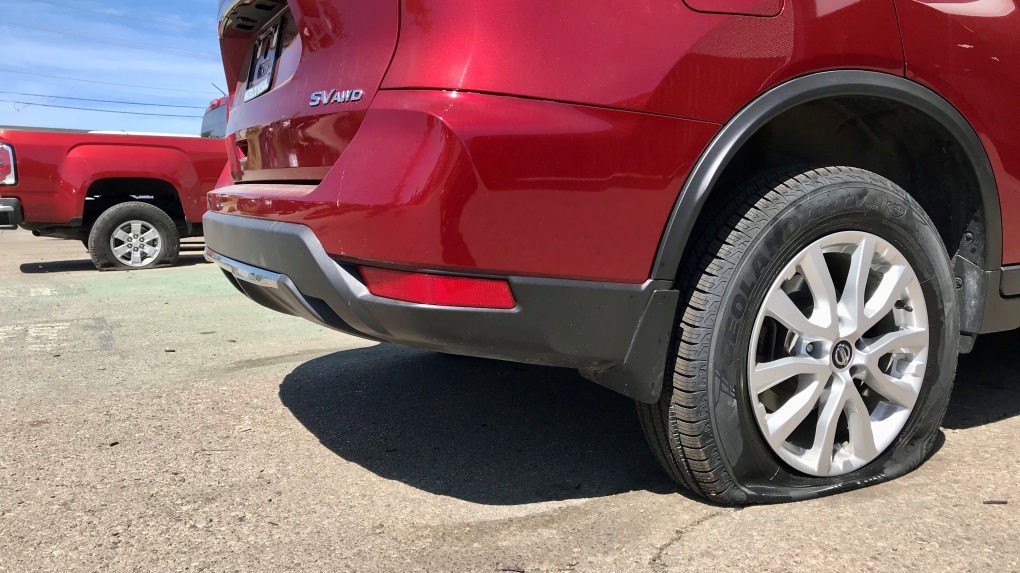 Alyatim added nothing was stolen from the vehicles, but repairs take time.

“It's very upsetting, for us and for our customers equally at the end of the day, especially when there was absolutely no reason for it,” said Alyatim.

The same night, two vehicles were vandalized at Kia and two more at Forbes.

Police are also investigating a fourth incident that happened the following day on Friday.

Around 3:20 a.m., a suspect visited a dealership in the area of Davenport Road and Northfield Drive East where he damaged and stole from two vehicles parked on the lot. 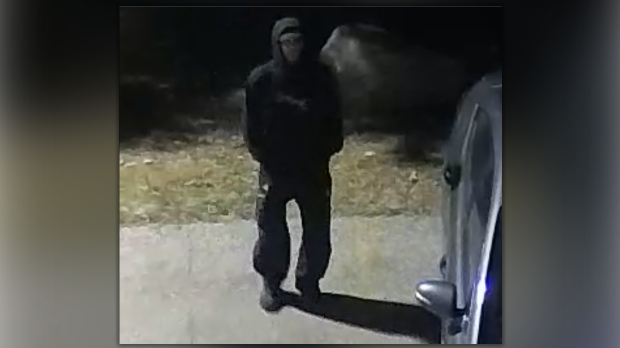 Police have released this photo a person they’re looking to identify in connection to property damage at a Waterloo dealership on Friday June 24. (Submitted/Waterloo Regional Police Service)

Police released a photo Friday of a person they want to identify in connection to Friday’s vandalism.

“At this point, all four incidents are being investigated and officers are trying to determine if they are linked at all,” said Const. Bradley Hickey.