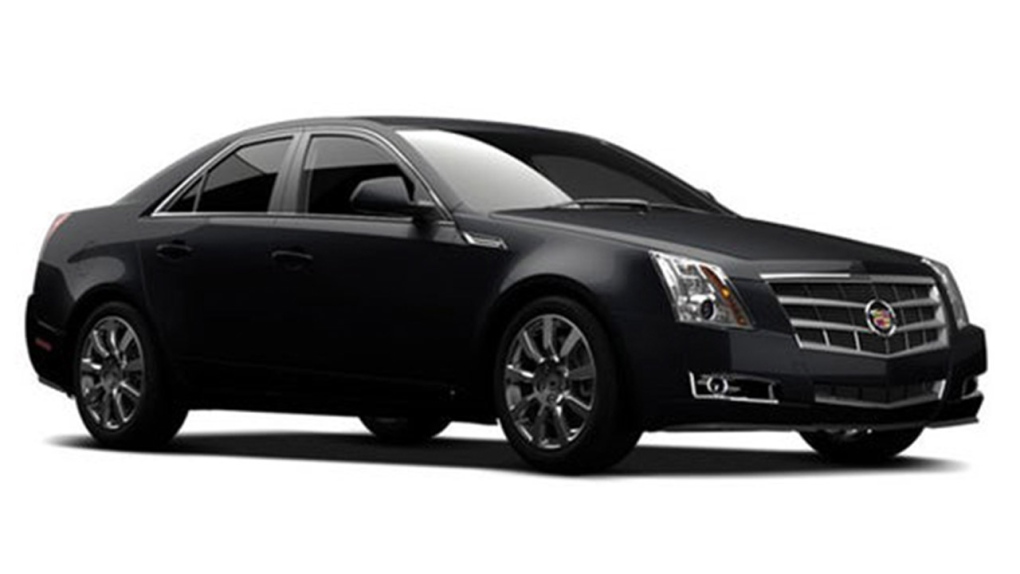 Police are asking anyone who may have seen this car on the night of Feb. 2, 2020 to contact them. (Source: WRPS)

A man's body was found near Highland Road West and Ira Needles Boulevard on the morning of Feb. 3.

Police said at the time they believed that the man was struck sometime overnight.

They've since identified the victim as 40-year-old Wojciech Plaga. 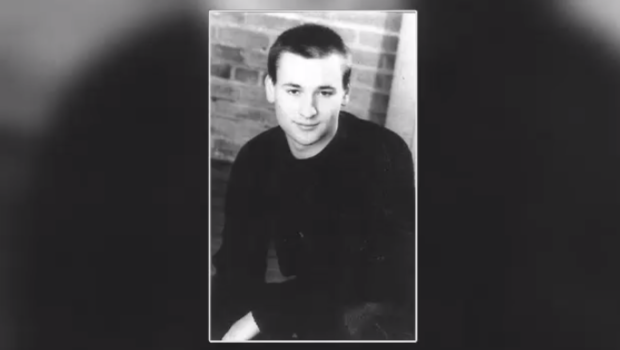 Wojciech Plaga in an undated photo from the Henry Walser Funeral Home.

On Thursday, police issued a press release saying they had seized what they believe is the vehicle involved.

It's described as a black 2009 Cadillac CTS with tinted windows and damage to its passenger side.

Police say they seized the vehicle from a residence in Waterloo.

Officials are asking anyone who may have seen a vehicle matching this description on the night of Feb. 2 to contact them.