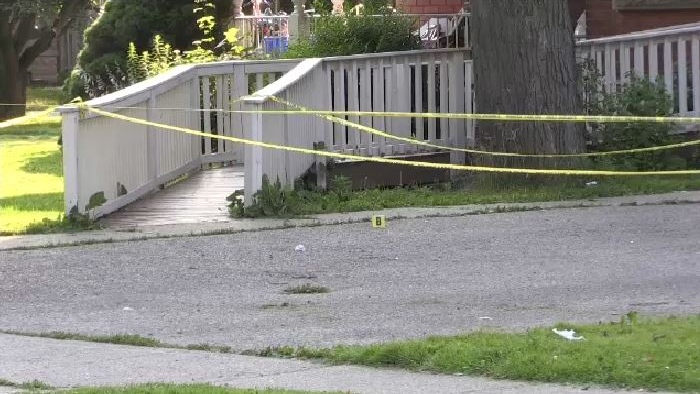 Charges are pending after a two-vehicle collision at a busy intersection in Kitchener.

Police said two vehicles were involved in the crash at the intersection of Westmount Road West and Ottawa Street South in Kitchener on Monday night.

A Kitchener woman, 50, was driving a minivan when it struck an SUV.

The minivan then hit a bus sign and a hydro pole, damaging both.

She was transported to hospital with non-life-threatening injuries.

The driver of the SUV, a 55-year-old man from Kitchener, was not injured.

Police said that the investigation was ongoing and that charges were pending.