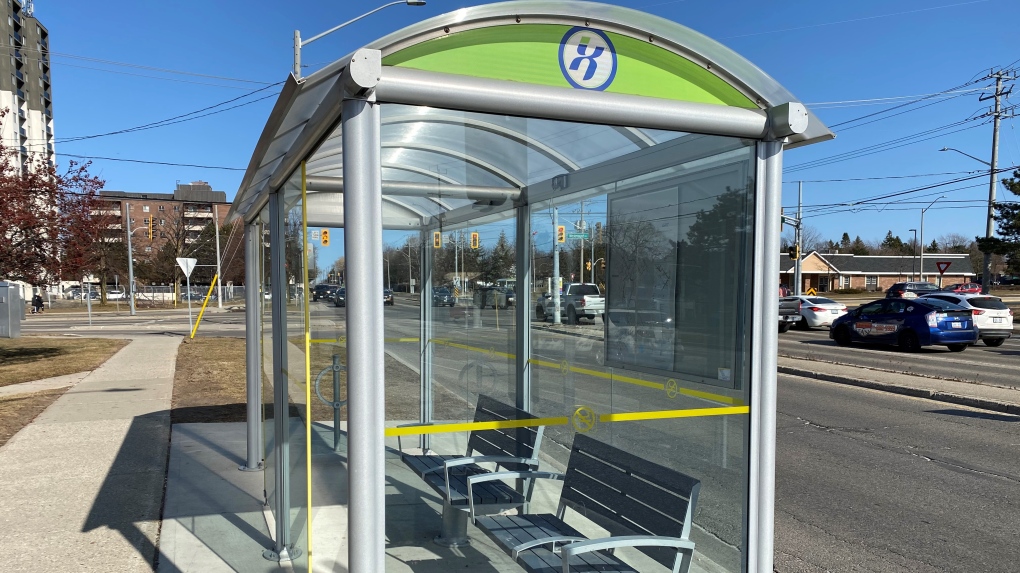 KITCHENER -- A total of 25 Grand River Transit bus shelters have been damaged since the beginning of March, and the Waterloo Regional Police Service believes the vandals used a BB gun, pellet gun or modified airsoft gun.

Most of the damaged bus shelters are located in Cambridge and Kitchener, though one was also targeted on Wes Graham Way in Waterloo. 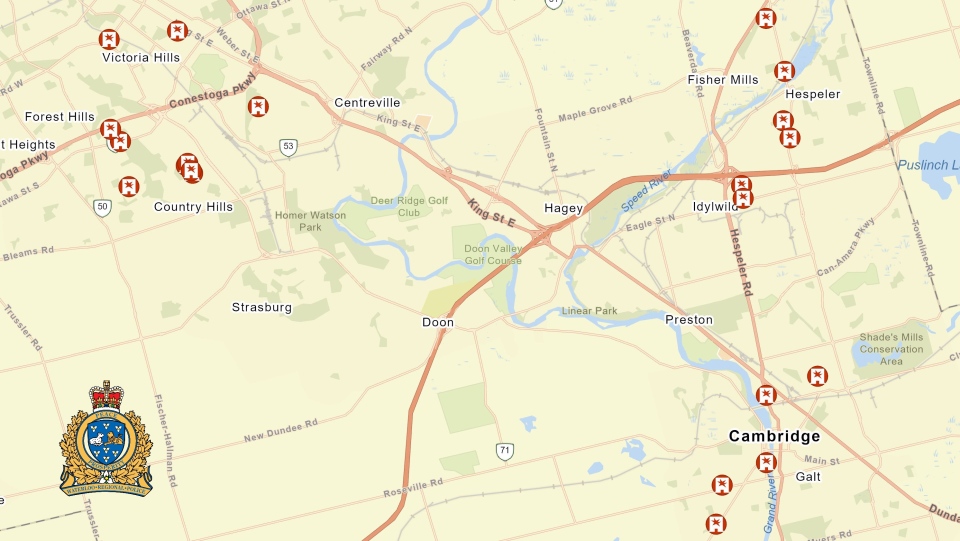 Police say all 25 incidents are being investigated independently, though they are working to determine if any are connected.

Residents are being reminded to report any suspicious activity or damage to Grand River Transit property.