Thousands of people took advantage of Waterloo Region's online COVID-19 pre-registration form in the first day of its launch. A spokesperson for the region said that, as of 8 a.m. on Thursday, more than 4,200 people had signed up.

The afternoon before, the region's vaccine distribution task force announced that the site had launched. The first couple of hours after it launched, the region said it was averaging about 500 pre-registrations per hour, or more than eight per minute.

The region's pre-registration is only available for those in Phase One priority groups under the province's vaccination rollout plan. Officials said Wednesday that vaccination appointments could be available as early as this week, depending on vaccine supply.

Waterloo Region and Wellington County will remain with the same COVID-19 reopening restrictions for at least one more week.

The Ontario government announced several changes for other public health regions' frameworks on Friday. Among the upgraded regions' are Huron Perth and Haldimand-Norfolk who are both in the yellow-protect level come Monday. Meanwhile, the London area will soon be in the orange-restriction zone, while Grey Bruce is entering the green.

On Monday, Region of Waterloo Public Health officials said there have been 32 COVID-19 variants of concern identified locally. As of Sunday, that number was at 100.

Staffing shortages due to COVID-19 cases shuts down local schools

Pandemic pressures are growing at local schools. Some have closed due to staffing shortages and COVID-19 cases. Others have outbreaks involving variants of concern.

Ontario's Minister of Education Stephen Lecce said the ministry loosened rules this year and spent millions of dollars to get retired and student teachers in classrooms. However, he said school boards are having a hard time getting applicants. 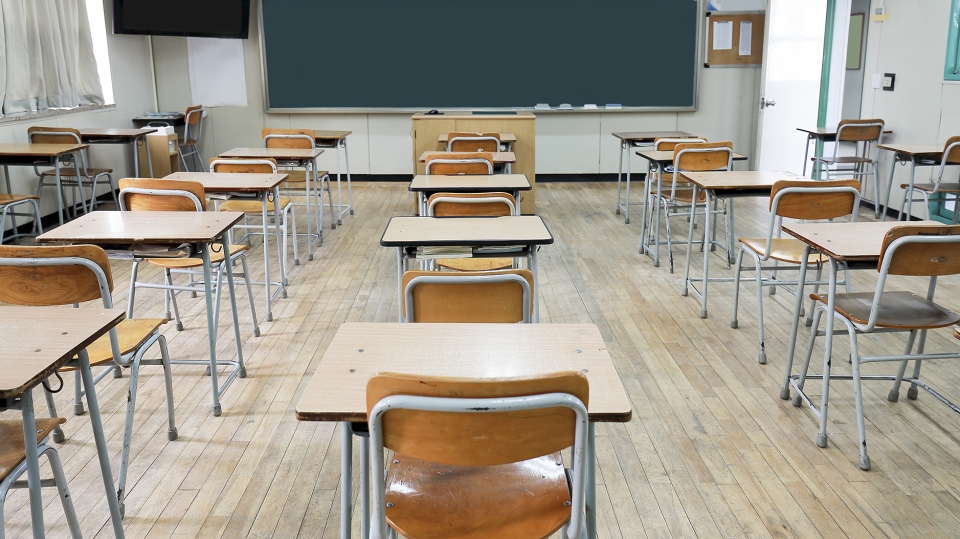 The Canadian Shield lays off dozens of employees

A Waterloo manufacturing company that specializes in personal protective equipment has laid off dozens of employees. The Canadian Shield has confirmed to CTV News that 47 employees have been laid off in one week.

The company’s CEO Jeremy Hedges say it was a very difficult choice and one that is tied to challenges the business has faced since they started manufacturing face shields and PPE nearly a year ago. 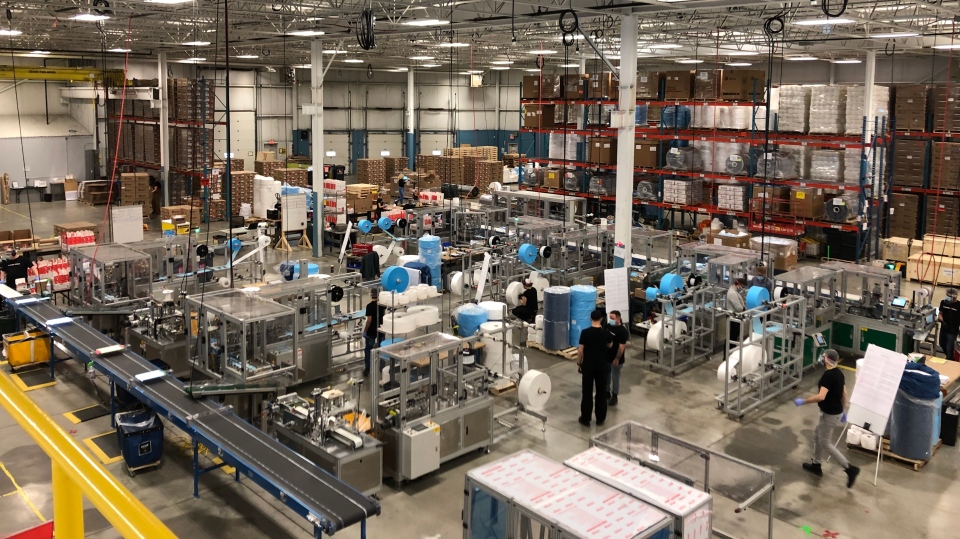 The King of Rock and Roll was spotted in several Kitchener neighbourhoods Saturday night. An Elvis impersonator spent his evening performing Presley’s classic hits for residents from a stage constructed in the bed of a pickup truck.

It was part of the city’s 'Reimagine' initiative to support mental health and wellbeing in the community. One Kitchener resident said on social media that the impersonator arrived right in front of her neighbour’s house Saturday night and that it was a sweet moment watching neighbours come outside and enjoy the show. 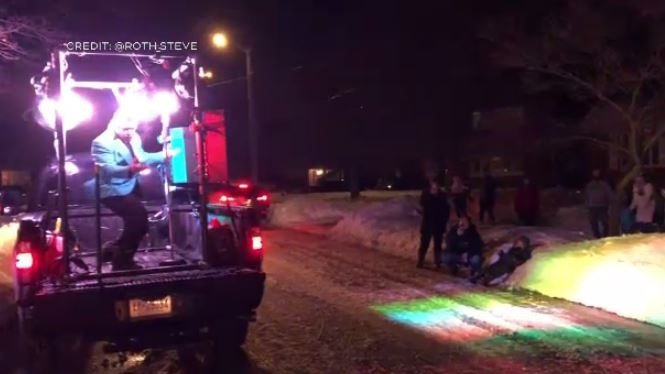