UW student killed in hit and run in Alberta

UW student killed in hit and run in Alberta 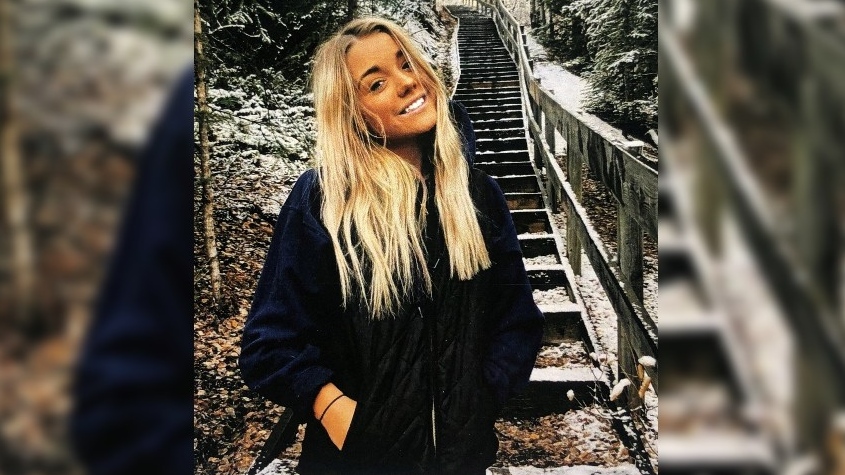 Ariana Kolenda, a second-year physics student in the faculty of science at the University of Waterloo. (UW)

The University of Waterloo is mourning the death of a student who was killed in a hit and run in Canmore, Alta. on her birthday.

In a media release Thursday, the university said Ariana Kolenda, a second-year physics student in the faculty of science died on May 1 after a hit and run on the Trans-Canada Highway.

“We were beyond proud of her taking on physics honours at Waterloo,” her mother Jodi Blackwood said the release.

She described Ariana as having “an incredible mind.”

She was struck and killed and her 20th birthday by a driver near the Canmore Visitor Information Centre.

The university said the driver of the vehicle has still not been found.

Ariana, who was known as “Ari” to her friends and family, came to the University of Waterloo to pursue her degree in physics.

“Ari was a kind, gentle, loving, intelligent friend to all who were lucky enough to know her. She always made time for everyone who reached out no matter what they needed. Her beautiful heart and incredible mind made her such an amazing human being,” said her mother on social media following her tragic death.

The University of Waterloo said its thoughts and support are with Kolenda’s family and friends.