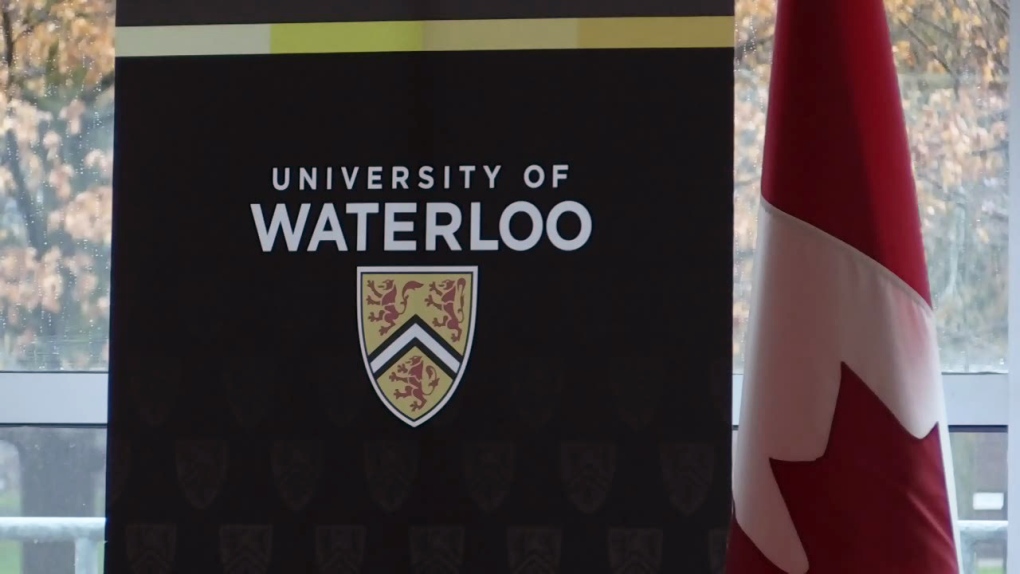 The University of Waterloo is mourning after former student Sara Inam was killed in Pakistan as a result of intimate partner violence, the university said in a media release.

On Monday, UW president and vice-chancellor Vivek Goel described Inam as a “talented economist and kind friend by all accounts.”

“The continued prevalence of gender-based violence here in Canada and around the world weighs heavily on us all. Ms. Inam’s death comes on the heels of the death of Mahsa Amini at the hands of Tehran’s Guidance Patrol – an act that has sparked massive protests in Iran and also here on our own campus,” he said in the release.

I was deeply saddened to wake up to news of the death in Pakistan of a former #UWaterloo student, Sara Inam. Sara was killed as a result of intimate partner violence. The continued prevalence of gender-based violence here in Canada and around the world weighs heavily on us all.

A spokesperson at UW said Inam graduated in 2005 with an honours degree in economics & arts and in 2007 with a masters in Economics.

The university will hold a silent vigil Tuesday afternoon at 5:30 p.m., in front of Dana Porter Library to raise awareness about Amini’s case and to continue to stand against gender-based violence in Iran and here at home, Goel said.

“It is crucial that together we use our collective voices to speak out against this abuse. We as an institution will be participating in the UN Women’s 16 Days of Activism against Gender-Based Violence campaign,” said Goel.

Inam’s death comes days after the UW announced a 20-year-old student was killed while in Alberta earlier this year in a hit and run.

In a media release Thursday, the university said Ariana Kolenda, a second-year physics student in the faculty of science died on May 1 after a hit and run on the Trans-Canada Highway.

Bank of Canada raises key interest rate to 4.25 per cent, its highest since 2008

The Bank of Canada has raised its overnight rate by 50 basis points to 4.25 per cent, marking its seventh rate hike in nine months. The last time the bank’s policy rate was this high was in January 2008.

There have never been so many renters in Canada, RBC report says

Royal Bank of Canada economists say the country has reached a record number of renters as the number of people renting has increased at three times the rate of homeowners in the past decade.

Putin calls nuclear weapons a tool of deterrence in Ukraine

Russian President Vladimir Putin on Wednesday hailed the annexation of Ukrainian territories as a major achievement and said his country's nuclear weapons serve as a tool of deterrence in the war that the Kremlin calls a 'special military operation.'

Scientists discovered the oldest known DNA and used it to reveal what life was like 2 million years ago in the northern tip of Greenland.

The Royal Canadian Mint is issuing a new $2 coin with a black ring in honour of the late Queen Elizabeth II.

A photo of a pet dog named Bob and a couple of accidental selfies helped investigators bust an international drug trafficking ring, which saw nearly $75 million worth of drugs stopped from hitting the streets of Australia.

German police seized dozens of people including a self-styled prince, a retired paratrooper and a former judge on Wednesday, accusing the suspects of discussing the violent overthrow of the government but leaving unclear how concrete the plans were.