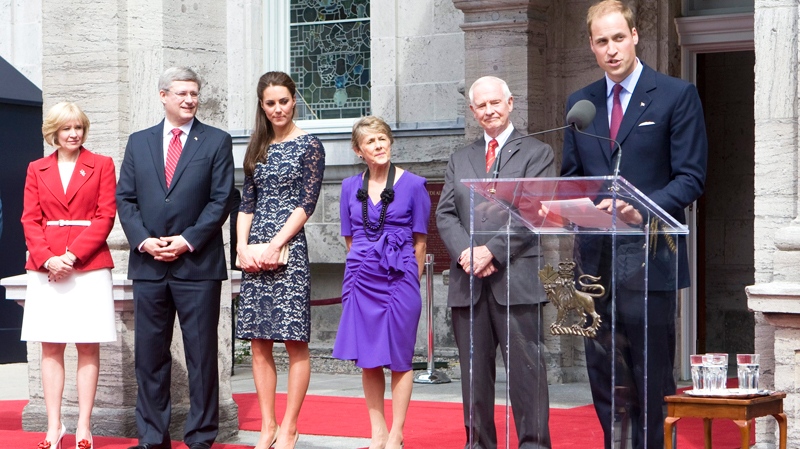 An award named in honour of Duke and Duchess of Cambridge has been established at University of Waterloo.

Governor General David Johnston and his wife Sharon made a contribution for the award to honour the recent marriage of the royal couple.

The Governor General is a former president of the university.

It will help support a student with volunteer and-or leadership experience.