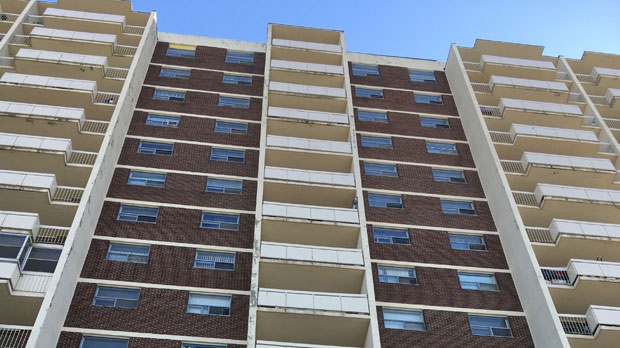 Kitchener apartments are seen in this undated photo.

A research team at the University of Waterloo will soon be looking into why there is a shortfall in family-sized apartments in the Region of Waterloo.

Three researchers from UW have been awarded funding from the Social Science and Humanities Research Council of Canada to work with the community and investigate the issue.

“These kinds of units are referred to as ‘the missing middle,’” said School of Planning professor Dawn Parker in a Wednesday news release. “Developers primarily built single bedroom units to maximize margins. These units served the Region’s young tech sector workers but failed to meet the needs of families, who are being pinched by increasing demand for a finite number of detached and semi-detached homes.”

She adds that providing more suitable housing for families along transit lines would allow residents to grow and help the region get closer to its carbon reduction goals.

“Our research builds on our previous productive partnerships and adds valuable new collaborators in the for-profit and non-profits development sectors,” said Parker.

The team says they will work on the grassroots level with the development industry, the community, and public officials to find solutions.