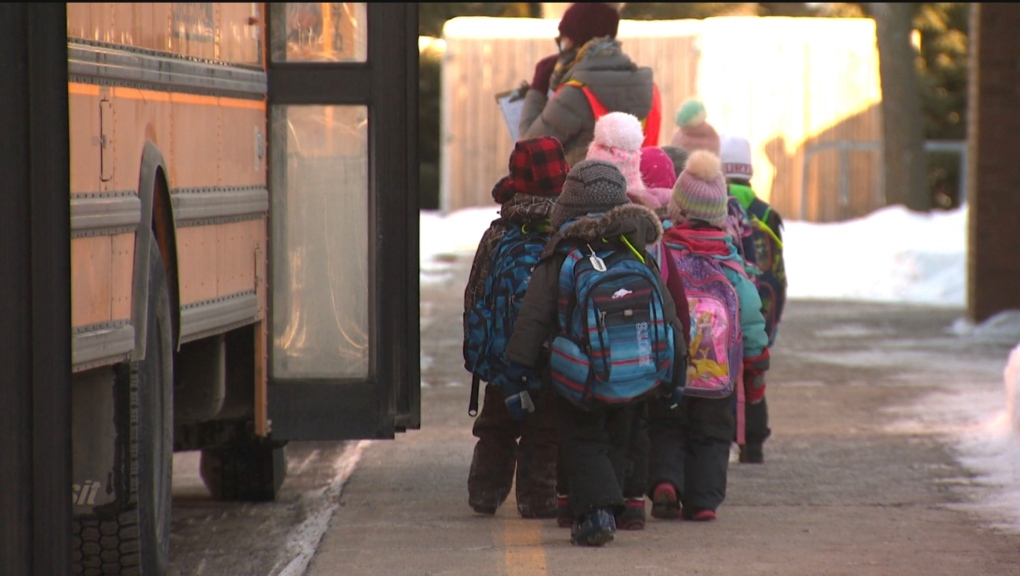 The latest numbers on the provincial portal show two schools in Waterloo Region had more than 30 per cent of staff and students absent on Monday.

The average absentee rate across the region was 12.8 per cent. Data reported by the province includes all absences not just those related to COVID-19.

Under provincial protocols in place since students returned last week, if 30 per cent of the school population is absent, a letter will be sent home in conjunction with public health notifying parents and reminding them of infection prevention and control measures.

The 30 per cent threshold will not automatically trigger a school closure, but a pivot to remote learning could be considered at that time.

According to the provincial portal, 11 of Ontario's 4,844 schools were closed on Monday.

Ten children in Canada were found to be suffering from acute severe hepatitis not caused by a known hepatitis virus over a nearly six-month period recently, the Public Health Agency of Canada announced Friday.