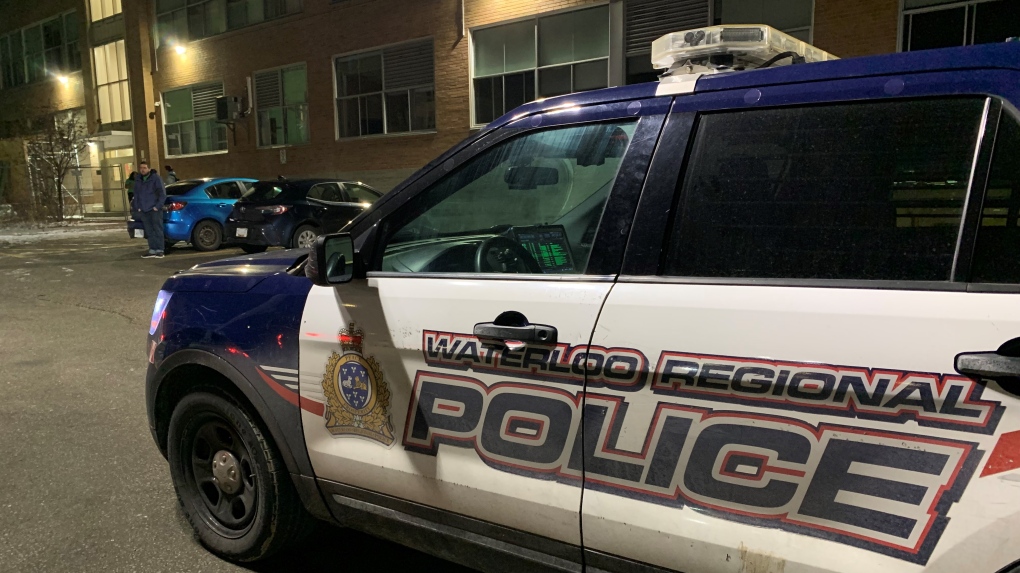 Around 5:40 p.m., they warned of an increased police presence in the area of King Street West and Green Street near Kitchener-Waterloo Collegiate and Vocational School (KCI).

Police say they found two people with stab wounds at the scene.

One of them was taken to a local hospital with non-life-threatening injuries while the other was transported to a hospital outside the region with serious, but not life-threatening, injuries.

Police say a youth from Kitchener has been charged with weapons dangerous, aggravated assault, assault with a weapon, and failure to comply with a judicial release order. They are being held for a bail hearing.

Police added that the accused and victims are “believed to be known to one another.”

Marc Ouellet, the Quebec cardinal who oversaw the Vatican's powerful bishops' office and has been recently accused of sexual misconduct, is retiring.