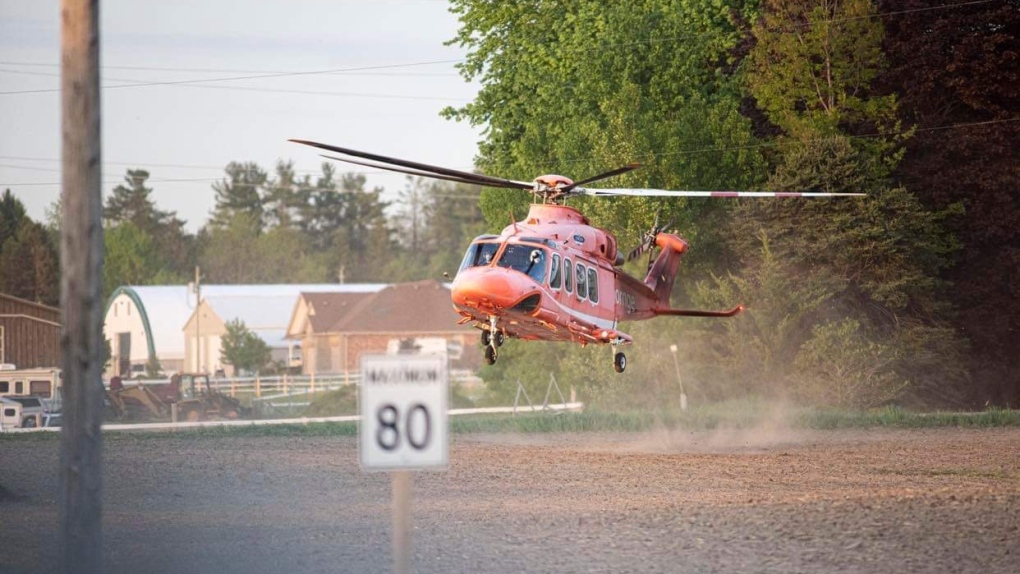 Two men have been seriously injured following a collision in Baden, Ont., with one needing to be airlifted to a hospital outside the region.

Ornge Air Ambulance was called to the scene at the intersection of Sandhills Road and Gingerich Road around 8:20 p.m. Tuesday.

The other vehicle was a white Lincoln SUV. 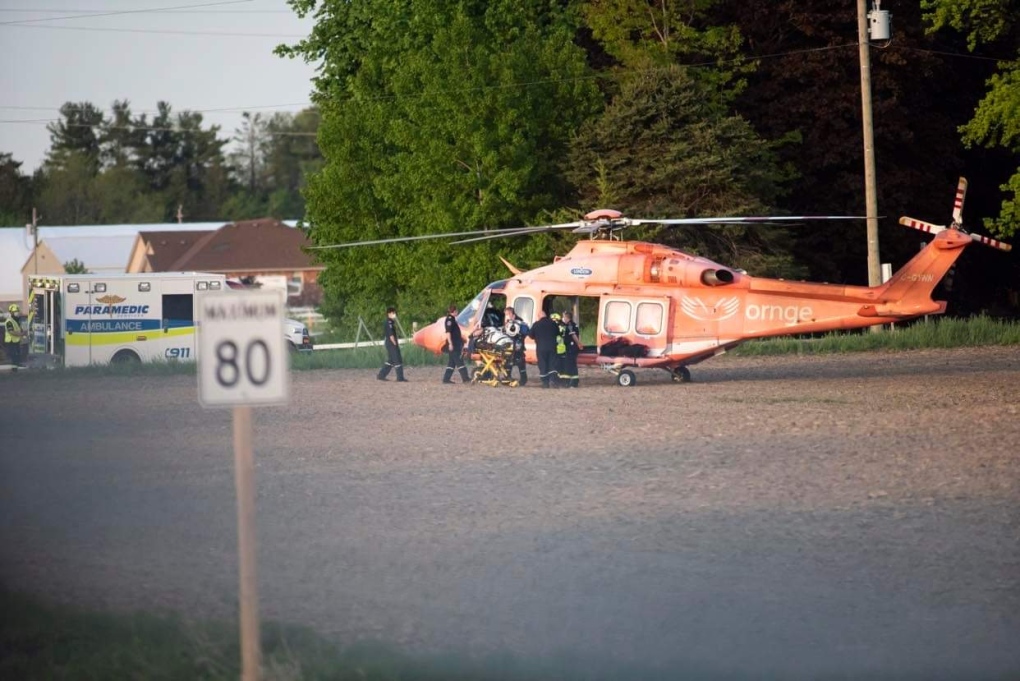 The two occupants of the pickup truck were 29-year-old men.

One was airlifted, while the other was taken by land ambulance to an out-of-region hospital, also with serious injuries.

Police are asking anyone who witnessed the issue or had dash-cam footage to contact them. 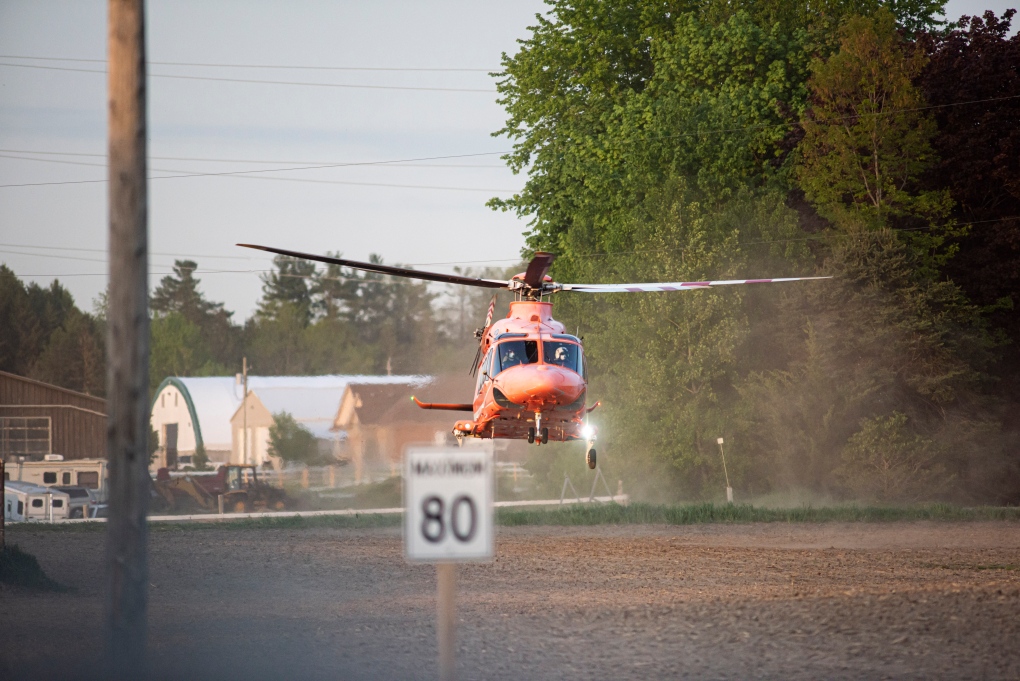 The abortion decision in the U.S. marked the apex in a week that reinforced former U.S. President Donald Trump's ongoing impact in Washington more than a year and a half after he exited the White House.