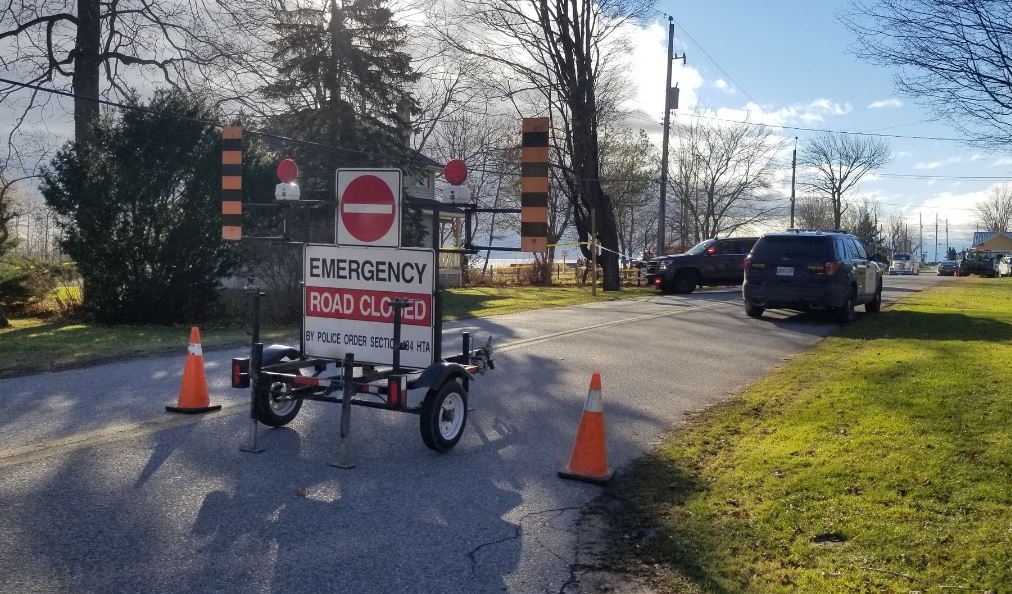 KITCHENER -- Two people have been taken to hospital following a serious crash involving an ATV in Caledonia.

It happened early Saturday evening and resulted in Fourth Line between Hwy. 6 and Mackenzie Road being closed down for a period of time.

Police say a driver and passenger were the ones who were taken to hospital.

It is unknown what caused the crash or if charges will be laid.