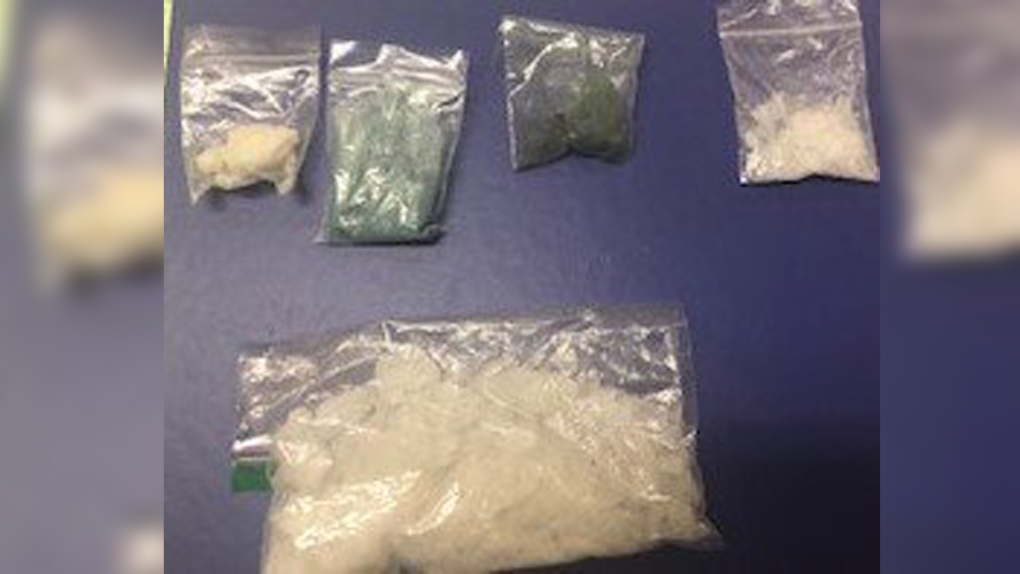 Thousands of dollars’ worth of drugs have been seized and two Cambridge men have been arrested following an investigation.

Waterloo Regional Police initiated the investigation on Grand Avenue in Cambridge around 4 p.m. on Saturday.

A 35-year-old is facing numerous drug-related offences, including three counts of possession for the purpose of trafficking.

A 40-year-old was charged with possession of suspected meth and two outstanding warrants.