Two killed in crash near Dunnville, two others airlifted

Two killed in crash near Dunnville, two others airlifted 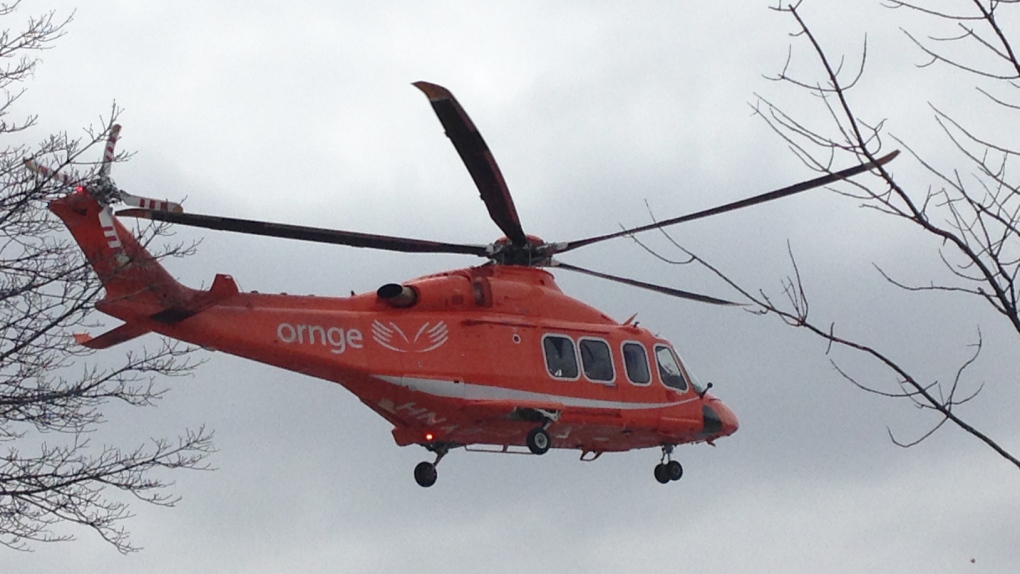 The Ontario Provincial Police (OPP) Haldimand County Detachment said the two were ejected from the vehicle and pronounced deceased at the scene.

The collision occurred on Haldimand Road 17 at approximately 3 a.m. on Aug. 3.

Haldimand Road 17 was closed while emergency crews and investigators were on scene. Just after 1 p.m. OPP said the road was reopened.

The identity of the deceased persons is not being released at this time pending next of kin notification.