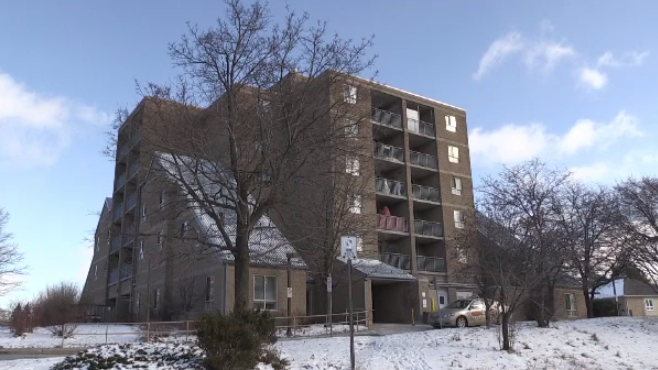 Two people were arrested at a Waterloo apartment building on Dec. 7, 2018.

A total of 22 officers from the Special Response Team, Core Team and regular patrol were on scene until 3:30 a.m., almost seven hours later.

Two people were taken into custody.

Police have not released their names or given any details on the warrants.

They say there was no threat to public safety.