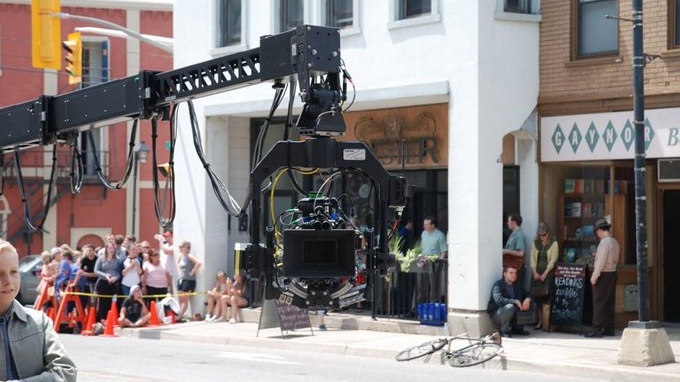 Cast and crew of the “Hardy Boys” TV series are returning to Cambridge.

The city says they'll be filming scenes for their second season in downtown Galt on August 4.

The “Hardy Boys” is a Corus Entertainment production and streams on Hulu in the U.S., and on the STACKTV channel on Amazon Video.

The show filmed parts of its first season in Cambridge in 2019, including: businesses on Ainslie Street, the Idea Exchange in Queens Square, along Dickson Street, as well as the Cambridge Archives.

Production will have some impact on downtown drivers.

The city also says Waterloo Regional Police officers will be on site to direct traffic.