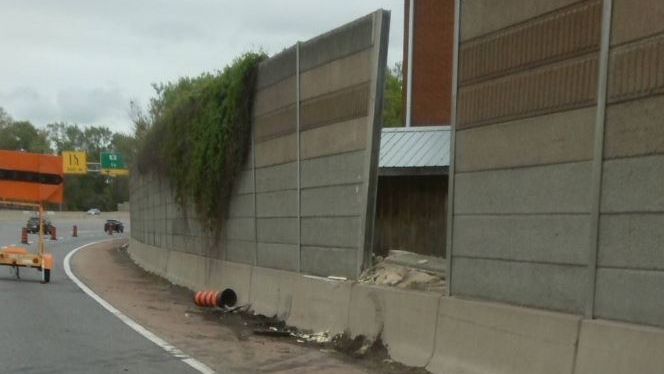 The driver of a tractor trailer is facing multiple charges after the vehicle struck a concrete barrier on the Conestoga Parkway in Kitchener.

Provincial police tweeted that they were called to Highway 7 at Ottawa Street after the vehicle struck a concrete barrier. 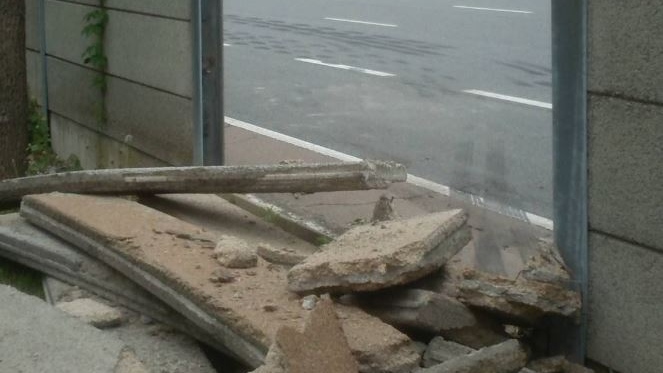 They said the truck drove 12 kilometres with debris falling off it.

Photos released by OPP show damage to the front of the trailer, one section of the concrete barrier knocked down, as well as tire marks at the scene. 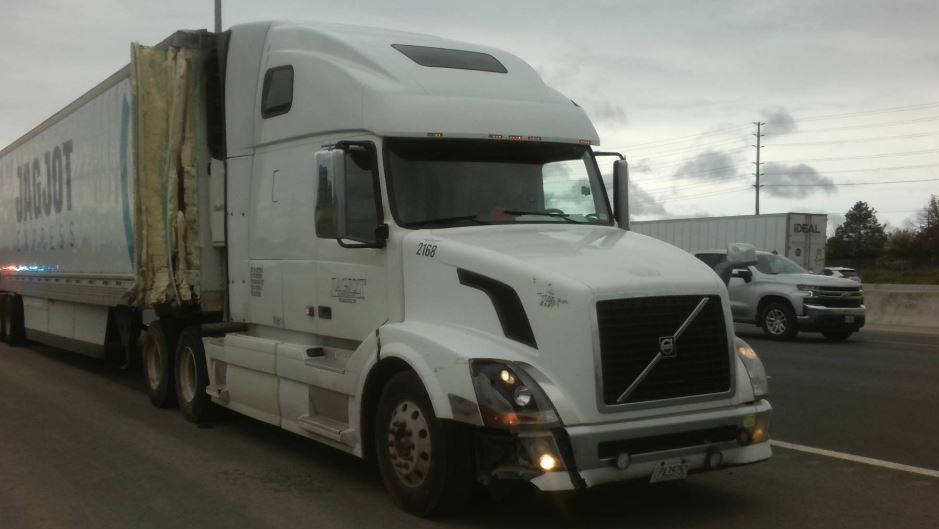 Police said the driver has been charged with careless driving, fail to remain at the scene of a crash, fail to report a crash, operation of an unsafe vehicle and driving on a closed highway.

The man charged Tuesday with seven counts of murder for opening fire at an Independence Day parade in suburban Chicago legally bought five weapons, including two high-powered rifles, despite authorities being called to his home twice in 2019 for threats of violence and suicide, police said.

The Canadian Armed Forces (CAF) has released further details about what will and won’t be allowed under its revised dress code expected to be enforced starting this fall.

With doctor shortages causing emergency rooms around the country to shut down, a northern Ontario hospital is scrambling to stave off the same fate.