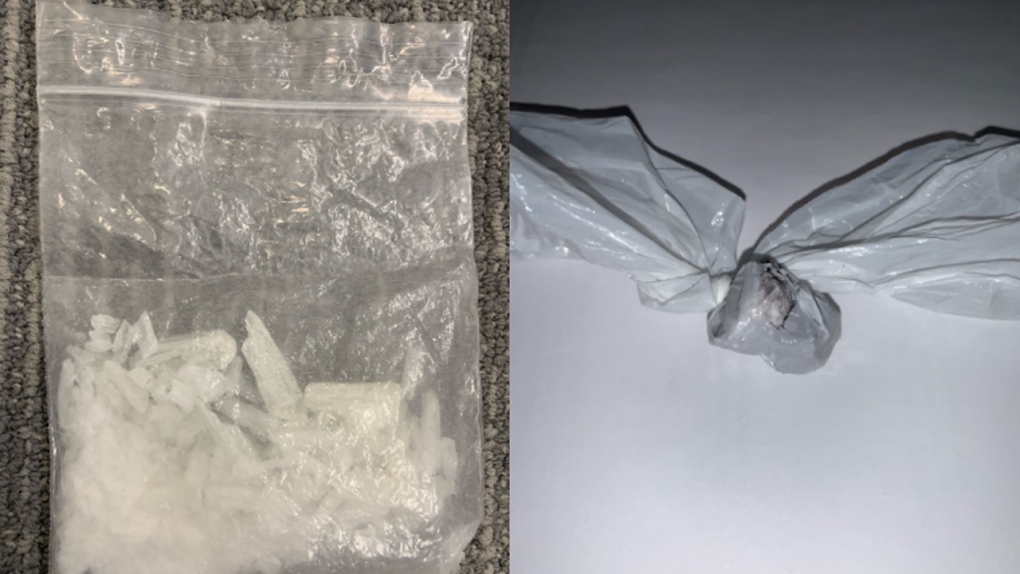 KITCHENER -- Three men are facing drug trafficking charges after an investigation in Guelph.

The Guelph Police Service arrested them on Wednesday night near the intersection of Willow Road and Silvercreek Parkway North.

A small amount of cash was also seized.

Two Guelph men, aged 19 and 21, and a 23-year-old Kitchener man were charged with two counts of possession for the purpose of trafficking.

The accused were held in custody for a bail hearing.

None of their names were released by police. The charges against them have not been proven in court.