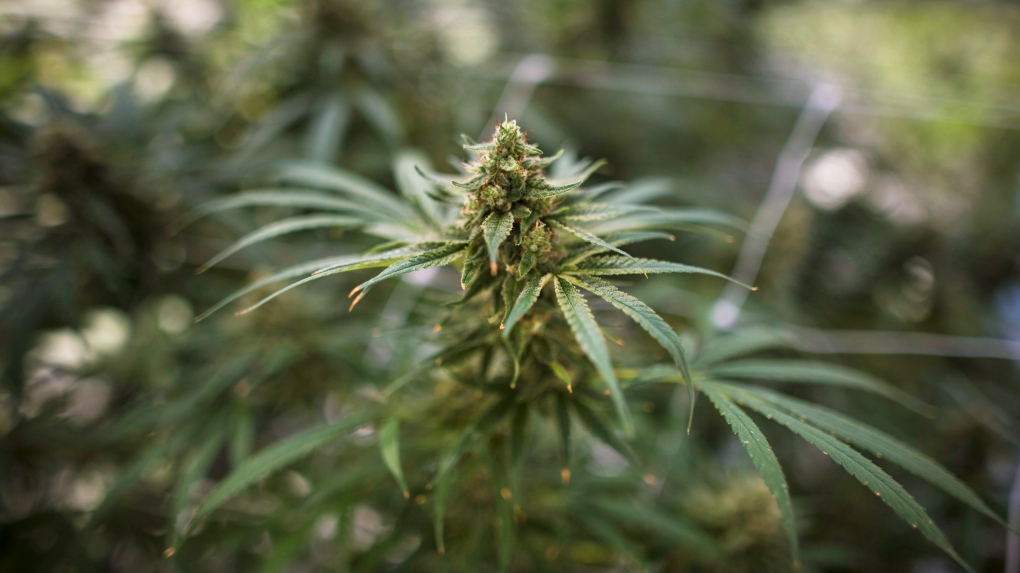 A cannabis plant approaching maturity is photographed at the CannTrust Niagara Greenhouse Facility during the grand opening event in Fenwick, Ont., on Tuesday, June 26, 2018. THE CANADIAN PRESS/ Tijana Martin

The tables have turned for Stratford police after they arrested two people stealing cannabis from someone's backyard.

Officials say they were called to an address in the east end of the city for reports of two suspicious people who appeared to be stealing trees.

The responding officers were able to find them nearby based on suspect descriptions.

It turns out that the stolen trees in question were actually cannabis plants.

Both of the suspects, males aged 15 and 38, were arrested at the scene.

They face a number of charges including possession of stolen property, theft under $5,000 and breach of probation.

They were both released and are scheduled to appear in court in October.