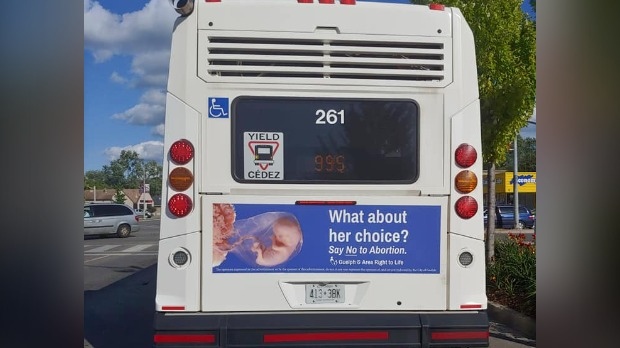 Anti-abortion ads seen on the back of a bus in Guelph.

Boy, 6, in stable condition after being hit by train; woman, 30, critical 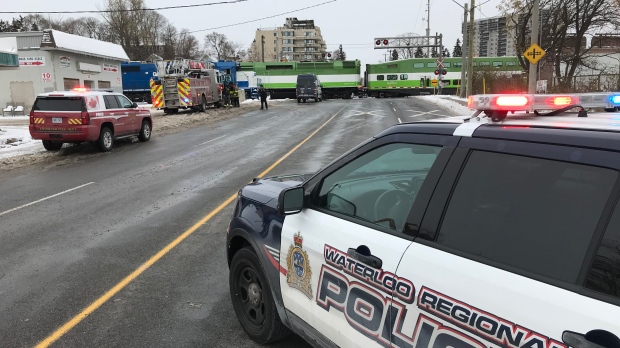 KITCHENER – A woman and child were seriously injured after being struck by a train on Wednesday.

It happened at around 3 p.m. on Wednesday at the tracks on Lancaster Street West and Victoria Street North.

Witnesses on scene tell CTV that the lights were on and the arms down when the freight train began backing up on the first set of tracks.

Anti-abortion group defends their ads on transit buses, despite outrage

GUELPH -- An anti-abortion group in Guelph says they're defending their right to freedom of speech with their advertisements on transit buses as others in the community are calling for them to be removed.

Guelph & Area Right to Life says there are only five images, but they have been duplicated for display on the back of 10 different buses.

The group says they've carefully crafted the messaging on the ads to come across as opinions, with the intention of giving people a different perspective to consider on the issue. 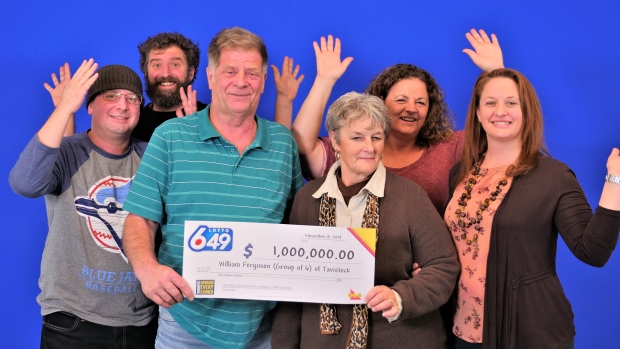 KITCHENER – A New Hamburg woman is one of six family members celebrating a $1 million lottery win.

Kari Puklicz and five others from Tavistock and Mount Albert won their prize in the Sept. 25 Lotto 6/49 draw.

The rest of the group includes:

KITCHENER – An elderly person has died after being hurt in a break and enter in Paris, Ont. last month.

An elderly couple living at the home were attacked and sustained injuries. They were taken to hospital for treatment. 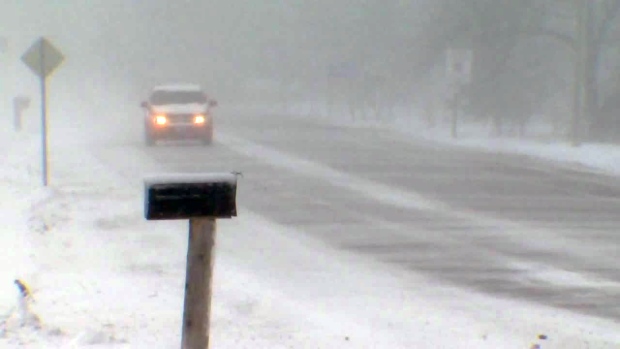 WATERLOO -- A winter weather travel advisory is in effect for Waterloo Region and Wellington County.

The advisory is for Monday into Monday night.

According to Environment Canada, snow will begin early Monday morning and continue through the evening.