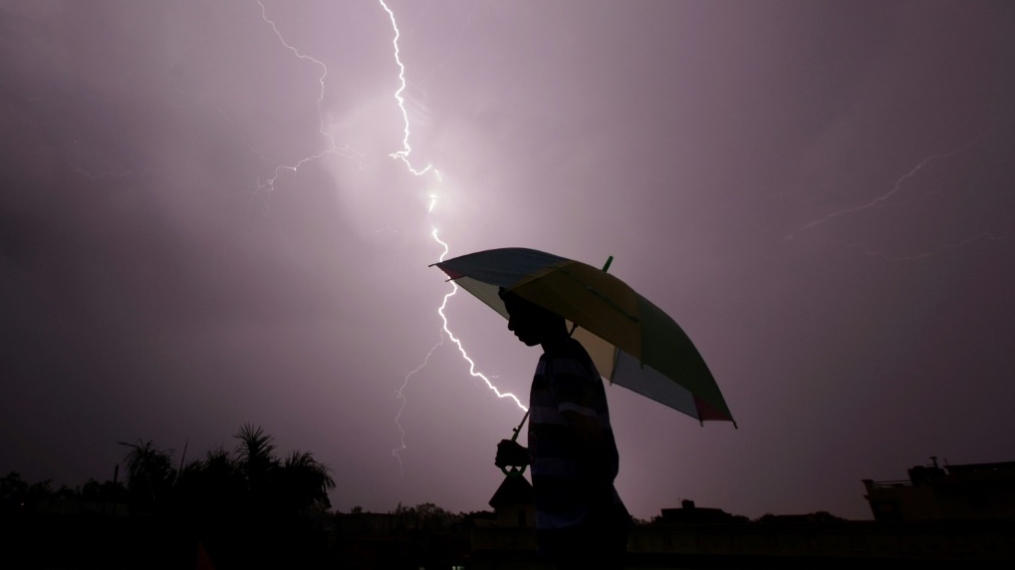 KITCHENER -- Environment Canada issued a tornado warning for much of Southern Ontario on Tuesday morning before promptly cancelling it only moments later.

Environment Canada said the alert had been cancelled and the previous message for the alert was distributed in error.

In a phone call with CTV News, a meteorologist for the weather agency said that the error was due to an employee testing a message on a backup server, before realizing the message was actually sent out and promptly canceling it.

He said other than some potential for thunderstorms over the next couple of days, Waterloo Region and the Guelph-area should not expect any imminent severe weather alerts.