Topless sisters fight for their right to bare breasts 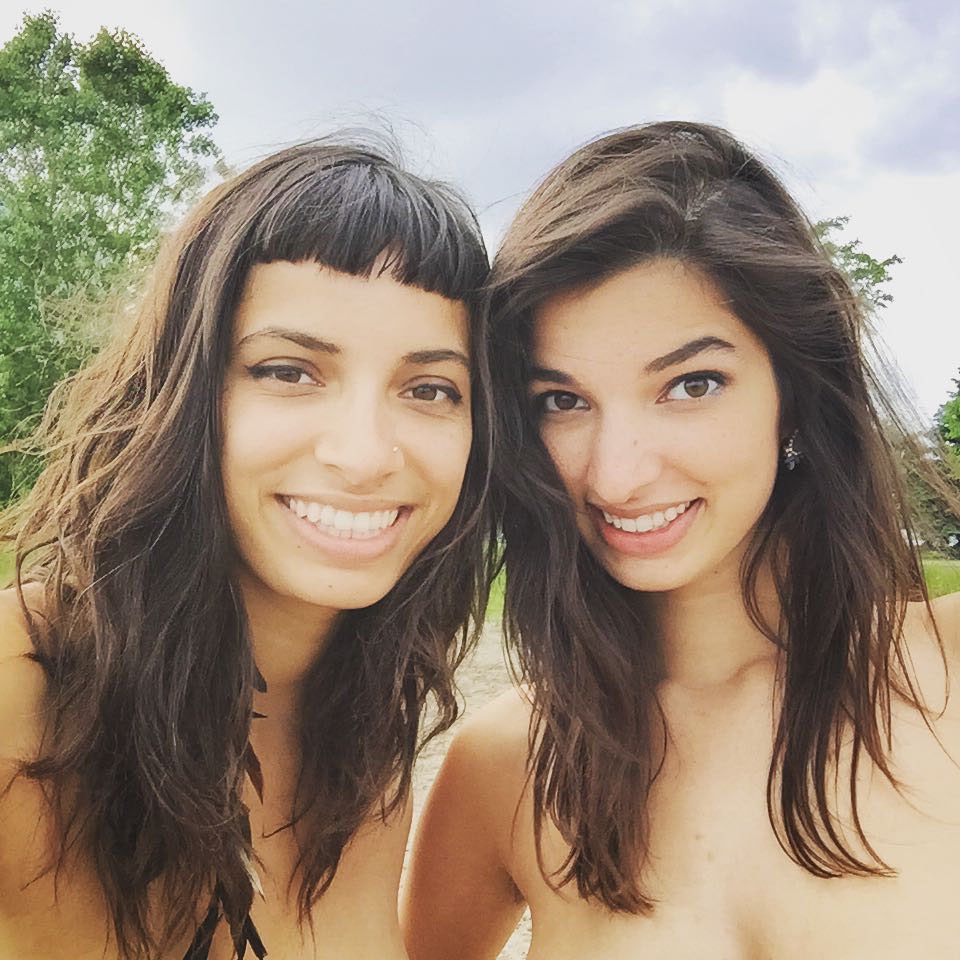 Three sisters from Kitchener are asserting their right to bare breasts after being stopped by police Friday night.

Alysha Brilla and her two sisters Tameera and Nadia were on a late night bike ride when they say a police officer pulled them over asking them to put their shirts on.

All three girls argued with the officer.

This is not the first time a topless woman has had an altercation with police.

In 1991, Guelph student Gwen Jacobs was arrested while walking home from class topless, she was charged with committing an indecent act.

She fought the charge and won the right for all women in Ontario to expose their breasts.

No one was arrested on Friday night but Brilla says they should not have been stopped at all.

Staff Sergeant Mike Haffner says there may be information where the woman weren’t obeying the rules of the road.

“There’s a few conflicting stories coming out of the initial information and that’s why we will be conducting an internal review,” says Haffner.

The sisters are planning a topless demonstration in Waterloo this weekend.