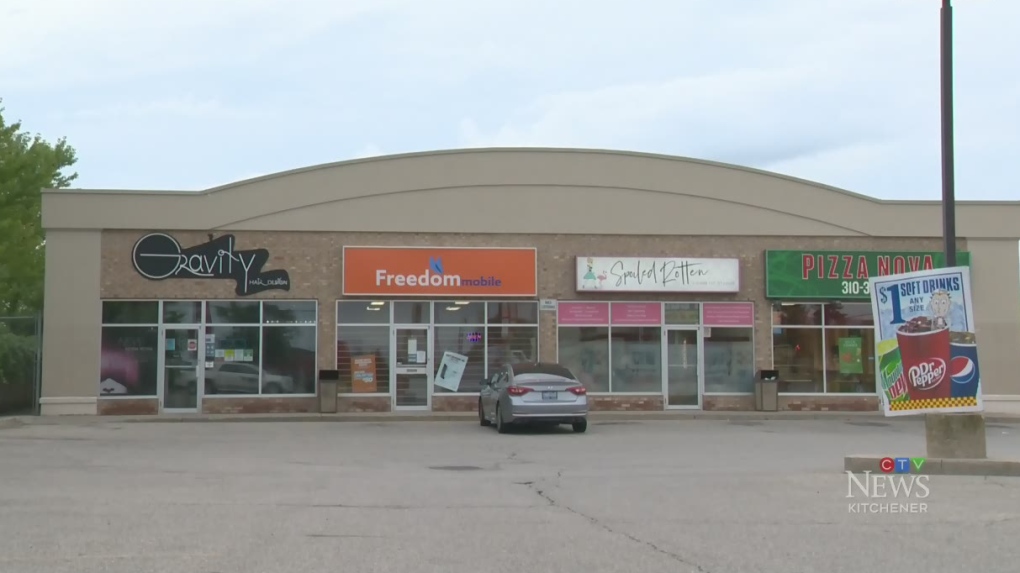 KITCHENER -- Three young people have been arrested in connection to the robbery of a Cambridge business over the weekend.

Police say that on Monday at about 4:10 p.m., they responded to reports of a robbery at a Freedom Mobile store in the area of Elgin Street and Franklin Boulevard.

Three suspects reportedly entered the store with their faces and heads covered and demanded cell phones. An employee at the store told CTV that more than a dozen phones were taken.

No weapons were used in the robbery and no physical injuries were reported.

The suspects then fled the scene in a black pickup truck that was later found in Mississauga.

In a news release, police say that officers tried to stop the vehicle and that the people inside tried to flee on foot.

They were found and arrested a short distance away after being tracked by a canine unit.