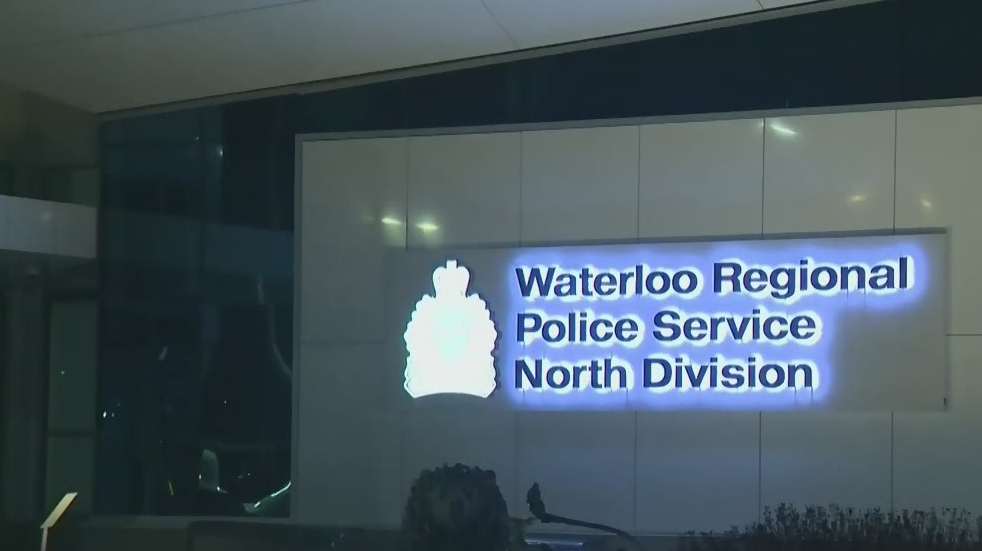 Waterloo regional police are investigating a break-in they say involved three people assaulting someone inside a home.

Officers were called to the scene in the area of Albert and Weber Streets in Waterloo around 1:45 p.m. on Monday.

Three people gained entry into the home, assaulted someone inside, and fled the area, according to officials.

The victim was taken to hospital with non-life-threatening injuries.

Police believe the people involved are known to each other.

Explosions rattled the Baltic Sea before unusual leaks were discovered on two natural gas pipelines running underwater from Russia to Germany, seismologists said Tuesday. Some European leaders and experts are pointing to possible sabotage during an energy standoff with Russia provoked by the war in Ukraine.