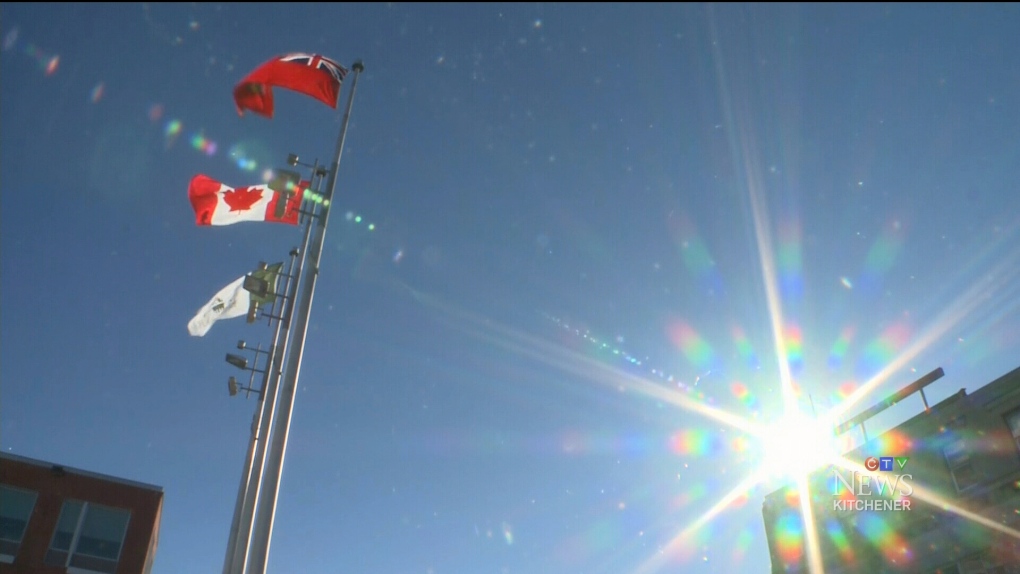 KITCHENER -- The month of November started off with record-breaking temperatures, paving the way for the warmest November in almost 10 years.

A report released by the University of Waterloo's weather station states that it was more than three degrees above average and almost six degrees higher than November 2019.

This was the fifth warmest November in the over 100 years of weather records in the region.

The region also had four consecutive days of temperatures over 20°C, which, according to the weather station, is the longest such streak for a November.

Although temperatures were higher than average, the amount of snowfall the region received was significantly above average.

The total snowfall of 22.5 cm in Waterloo Region for November was quite a bit more than the average of 13 cm for the month.