Tenants of the Tiger Lofts, an affordable apartment building in Cambridge, say they’re being “renovicted” and won’t be allowed to stay after extensive renovations.

The building has 54 affordable units that rent below market average, including six bachelor and 48 one-bedroom apartments.

A tenant for nearly eight years, Ryan Anningson said on Tuesday, the landlord went door-to-door, speaking with tenants about the change.

“We got word that the building is being renovated. The tenants are being offered cash to leave,” Anningson said. “The end is either you may be able to stay, or you may end up evicted.” 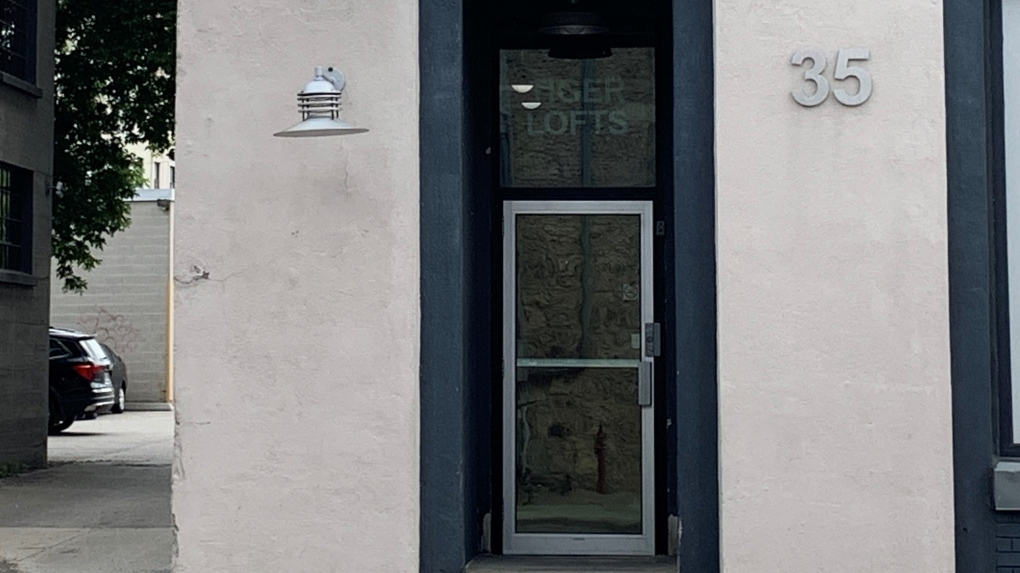 The building has 54 affordable units that rent below the market average. (Colton Wiens/CTV Kitchener)

A spokesperson with the property manager, Dubrick Property Management, said they are not able to comment on the situation at this time.

The developer has not made their plans clear to the public.

WHAT ARE THE TENANTS' RIGHTS?

According to Jane Dean, a partner with DC Paralegals in Cambridge, the owner can not raise rent higher than five per cent next year, and tenants don’t have to agree to take the money and leave.

But if the renovations change the building to commercial property, then the tenants won’t have the same rooms to go back to, and the owner can evict them.

“If I converted a residential to a commercial, then that building is no longer there. That’s an N13. They can no longer rent because it’s now been zoned differently. It’s not going to be used for residential purposes any longer,” Dean said.

“There’s no great answer. Neither a good answer or a bad answer for either side,” Dean said.

According to the Region of Waterloo, the property is currently operated under affordable housing agreements with the province and region until 2028.