MARYHILL -- The owners of the Commercial Tavern in Maryhill, a staple in Ontario’s country music scene, are riding off into the sunset and closing the saloon’s doors for good after decades in business.

They chalk the closure up to declining business along with the double-whammy of COVID-19 pandemic restrictions shuttering bars, restaurants and music venues for most of the past year.

Prior to the pandemic, chances are if you walked through the doors at the Commercial Tavern, you would have heard that familiar country twang.

The building has been a pillar in Maryhill since 1854, and this fall turns 167 years old. 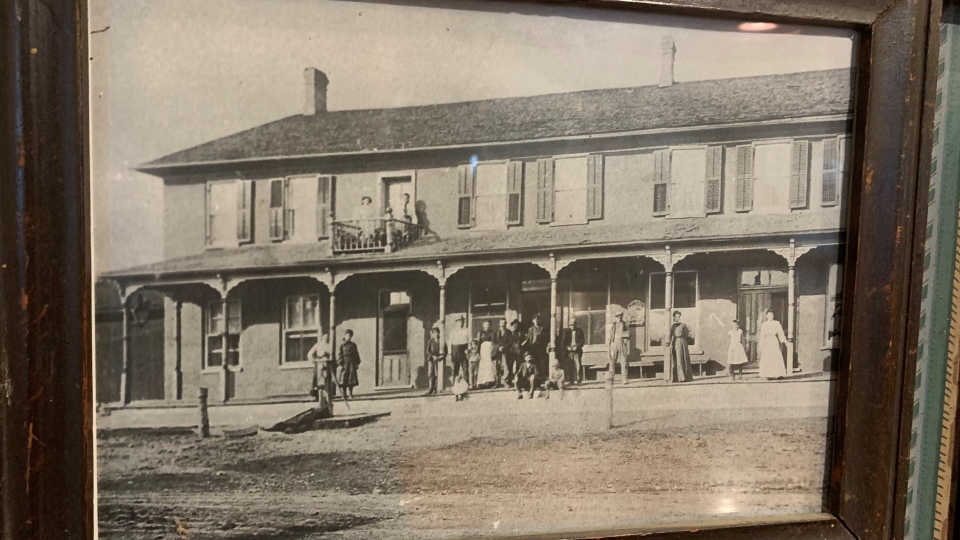 A lifelong musician, Weber said he took over the tavern to give country music a place to call home. For musicians like Shane Guse, it was the stage where he got his start.

“This place is magic! It is like going back in time when you come in here. I’ve been in ever music venue in Canada and there is nothing like it,” said Guse, a musician in the band The Western Swing Authority.

As a way to honour every act that crossed the stage, The Western Swing Authority paid tribute to the tavern the best way they know how with a song called "This Old Bar."

It's even where Paul met his wife Donna, and they have been the proud owners for the last 25 years.

They said a decline in business prior to the pandemic and a closure because of it, that is what prompted them to turn the page and put the building up for sale.

“You know it's probably the toughest decision I've ever made in my life,” said Paul. 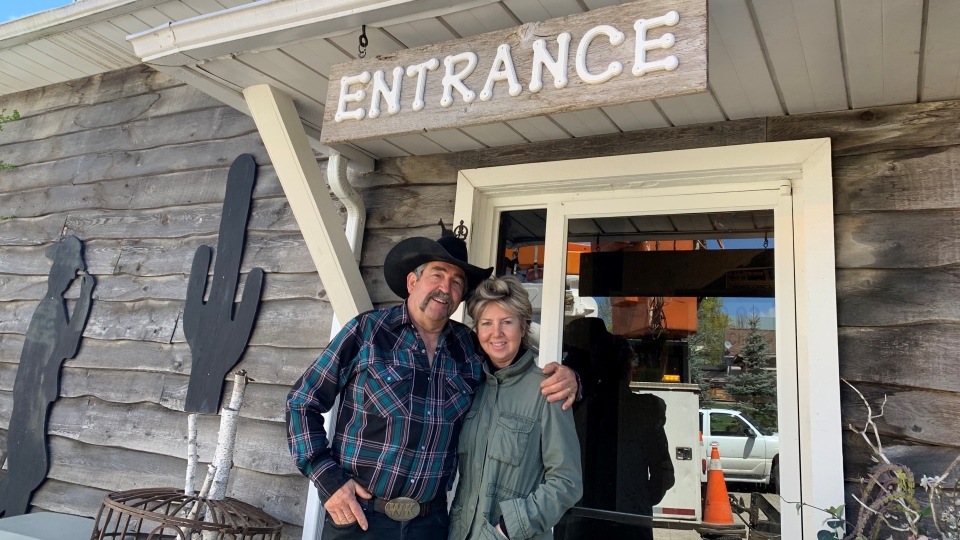 They’re opting to put the historic 166-year-old building up for sale, closing a major chapter in the small rural community’s history.

According to Donna, it was a real blessing to enjoy the music with the best of friends and family.

“And we made so many new friends,” Donna said.

Claude and Barbara Snyder started as customers and took over watching the door in 1999, and it is their relationship with Weber that means so much.

“Paul to me is at times my father, my brother, my son,” said Claude. “But he always will be my best friend.”

According to the Webers, although they do not know what the next chapter holds, there is no doubt it will include the music, memories and friendships made right here at the Commercial Tavern. 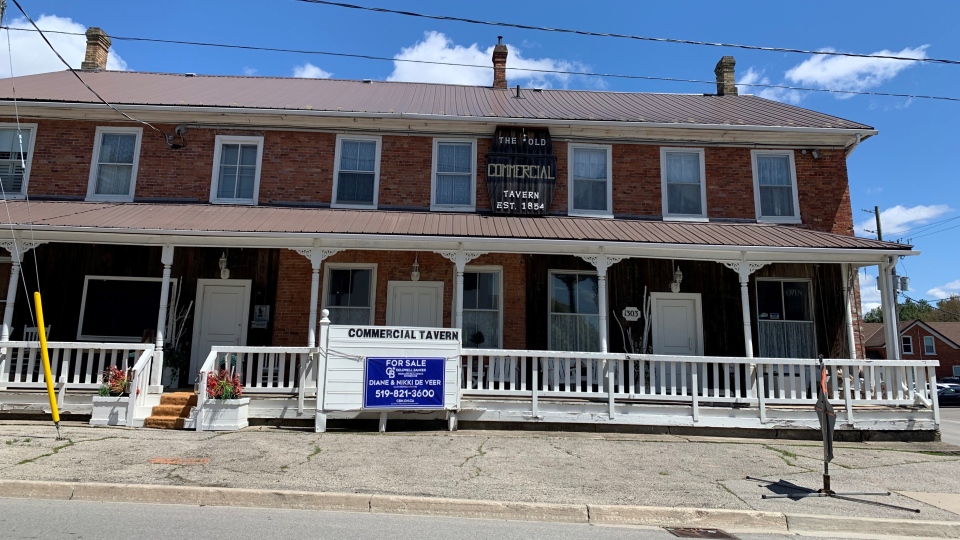