A Cambridge family has launched a $5.5-million civil lawsuit against Victus Academy, an elite hockey prep school in Kitchener, and three of its students.

Lucas DeCaluwe, a former Victus Academy student, alleges he was bullied and harassed and then lost his spot at the school after a fake online threat was posted using his name.

“He’s a kid with a heart of gold," said his mother, Gail DeCaluwe. "He didn’t see it coming, and he didn’t know he would be set up."

DeCaluwe said police were called after another classmate made a fake social media post in an attempt to get the bullies off Lucas’ back.

According to the lawsuit, the post was a warning to students, saying: “Don’t come to school tomorrow I’m done with the stuff that’s happening.” It led to the false belief Lucas was planning to murder students at Victus Academy in a shooting rampage, the lawsuit says.

DeCaluwe said her son, who was 14 at the time, then got arrested at gunpoint in October, 2019 while waiting in the car for his dad at the bank.

“My husband had no idea what was going on, Lucas was just yelling ‘daddy, daddy, help me!” said DeCaluwe. “It was beyond traumatic for Lucas.”

DeCaluwe said the student that made the fake social post later confessed, resulting in the charges against Lucas being dropped.

The incident occurred during Lucas’ Ontario Hockey League draft year, and the situation proved to have a lasting impact on his hockey career. 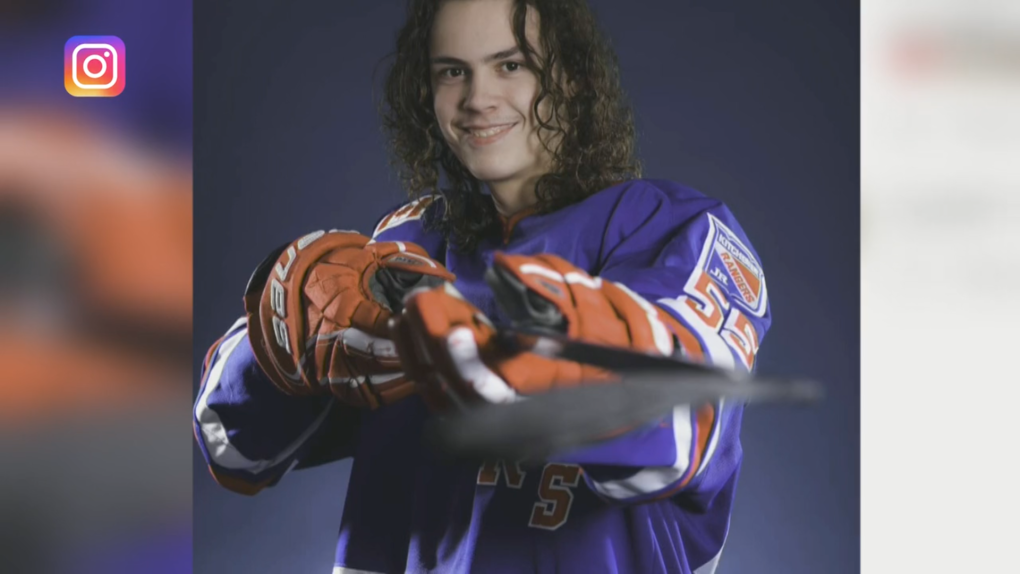 Lucas DeCaluwe posing for a photo in his hockey gear. (Screenshot/Instagram)

“We knew that there were some teams that were showing some interest in him at the beginning of the year,” said DeCaluwe. “The interest just completely faded after the arrest.”

Waterloo regional police said they are unable to comment on the case under the Youth Criminal Justice Act.

DeCaluwe said their family has suffered emotionally and financially from the arrest and bullying.

The lawsuit alleges the three student hockey players have “irrevocably damaged” Lucas’ reputation and “have caused mental distress and embarrassment.”

“The bullies would try to segregate him from all the other students. It got to the point that Lucas didn’t have anyone to talk to at school or even eat lunch with,” said DeCaluwe. “It just got worse and worse.”

DeCaluwe noted the student that made the fake social post is not one of the student defendants. 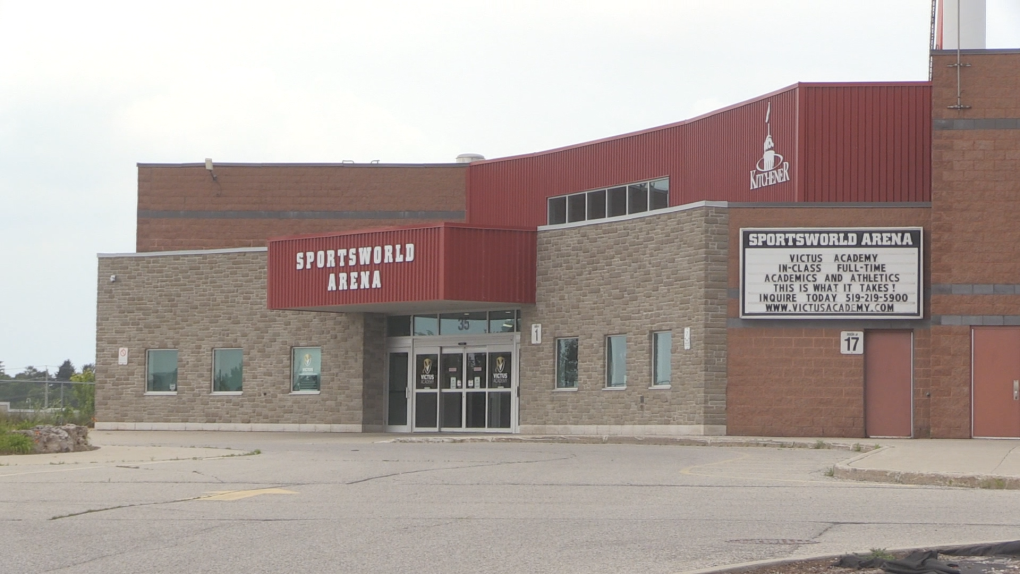 As for the academy, the lawsuit claims “Victus Academy had knowledge, or ought to have had knowledge, of the bully defendants’ conduct and of the pervasive and systemic culture of bullying but took no steps or actions to prevent these incidents from occurring.”

“He was completely dropped. Victus Academy made no attempt to keep his education going remotely,” said DeCaluwe.

In an emailed statement, Matthew Schmidt, the president of Victus Academy said: "We will vigorously defend ourselves against this claim as we are an academic and athletic school that reinforces respectful behaviour every day in all that we do.”

DeCaluwe said she hopes to see hockey culture change and put a stop to bullying.

“My heart breaks for anyone else that goes through this because I know how detrimental this can be,” said DeCaluwe.

Lucas, now 17, has been in counselling and is still playing hockey. DeCaluwe said he is feeling better day by day and still striving to meet his goal and go pro.