Test yourself: Cats are hard to read, but some people have a knack, research shows 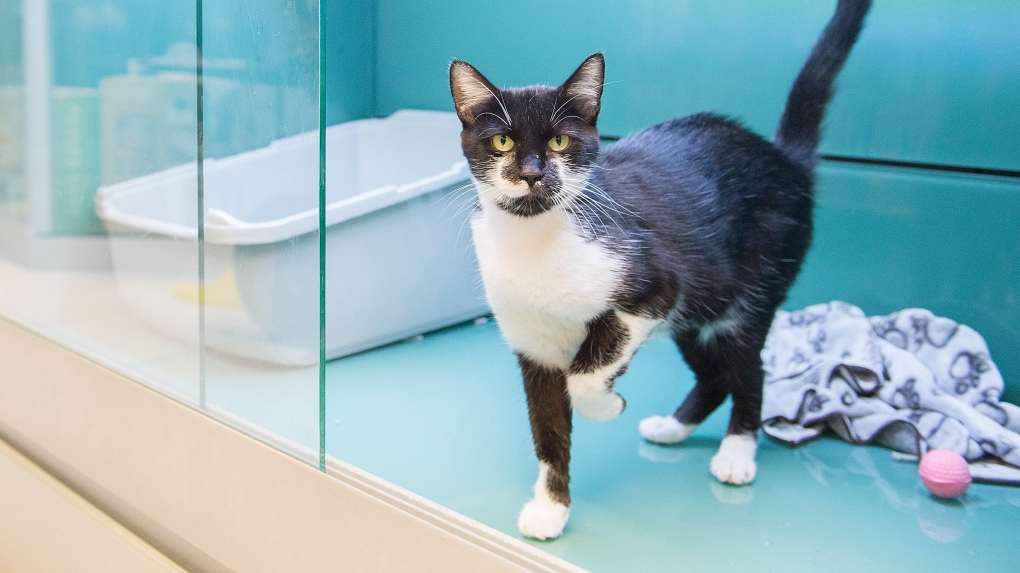 A cat is shown at a pet store in Montreal, Thursday, August 8, 2019. THE CANADIAN PRESS/Graham Hughes

GUELPH -- Science is confirming what many pet owners already know -- cats are hard to read.

In a recent study, researchers at the University of Guelph decided to look at how well people were able to read the expressions on cat faces.

They showed 6,300 people from 85 countries a series of 20 short cat videos pulled mostly from YouTube.

After watching the videos, which showed only the felines' faces, people were asked to rate whether the cat was happy, unhappy, or simply inscrutable.

The respondents got about 12 faces right on average, which was just slightly better than chance.

A small group of people were remarkably accurate -- slightly more than one out of 10 scored better than 75 per cent.

The "cat whisperers" were likely to be young and female.

How is your ability to tell what a cat is feeling? Take the test yourself through the University of Guelph.

This article by the Canadian Press was published on Dec. 2, 2019.