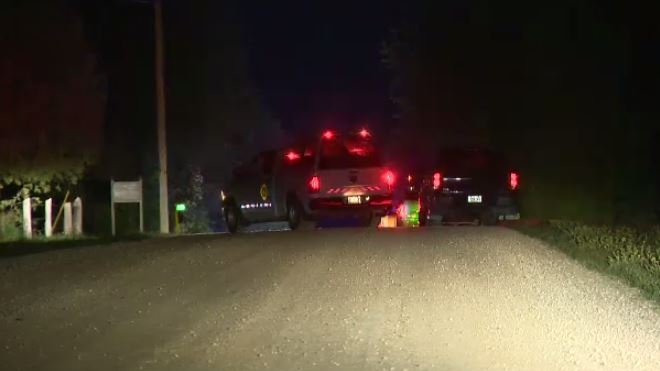 First responders are seen here at the scene of an incident on Letson Drive in Winterbourne. (May 26, 2020.)

Officers were called to a rural property on Letson Drive in Winterbourne around 10 p.m.

According to police, the teen was operating a tractor when drove into a ditch and flipped.

The tractor then rolled, fatally injuring the teen. He was pronounced dead at the scene.

No one else was injured in the crash.

Letson Drive was closed for about four hours while police investigated on Tuesday evening. That investigation will continue through the WRPS traffic services unit.