Teen charged with murder, another with assault, in Bobcaygeon, Ont., homicide 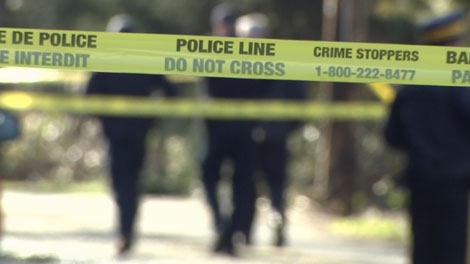 BOBCAYGEON, Ont. -- Two teens have been charged, one of them with first-degree murder, in the stabbing death of a Bobcaygeon man.

Provincial police say they were called just after midnight Saturday to a home in the central Ontario community, where they found a wounded man.

A Lindsay teen is due in court today on the murder charge.

A Bobcaygeon youth charged with assault in the case appeared in court Sunday and is set to return Wednesday.

Neither can be identified because of their age.